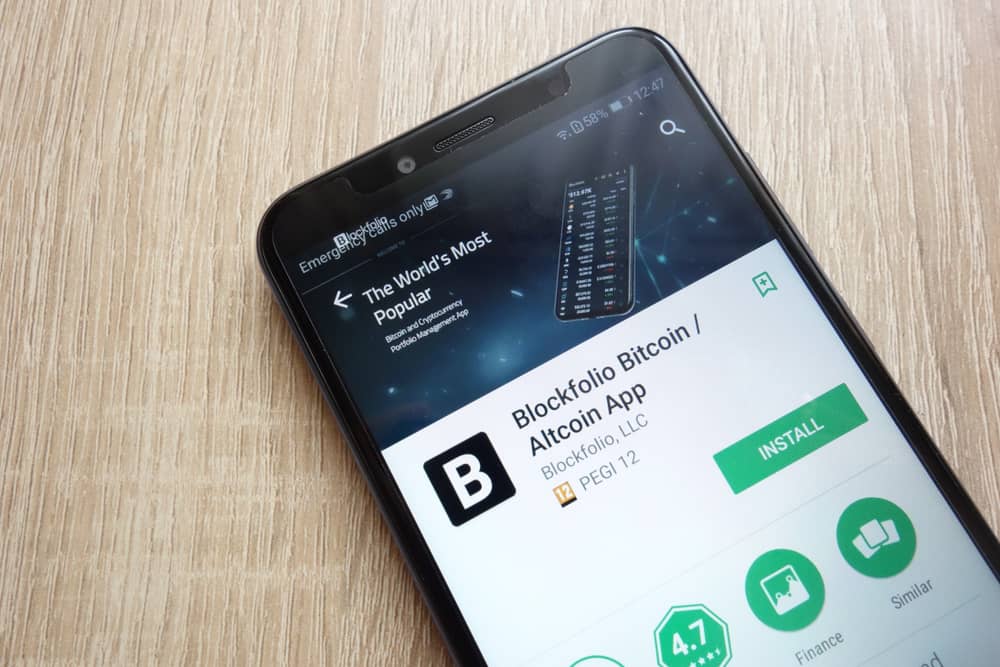 If the lineup of its investors measures the success of a start-up, then Blockfolio, a start-up that developed an app that tracks crypto portfolio, is in the right direction. Blockfolio reported on Oct. 11 that it raised $11.5 million in a Series A round funding led by Pantera Capital, one of the most well-known and earliest hedge funds focused on cryptocurrency. Blockfolio was launched in 2014 and has a user base of 4.5 million people.

Blockfolio on the Right Track

Edward Moncada, co-founder and CEO of Blockfolio, believes that his start-up managed to raise that kind of money from a powerful lineup of investors because they are doing something right. He highlighted:

“If we were just a price-tracking application, we wouldn’t be able to raise that kind of money.”

Investors can use the app to track around 6,000 cryptocurrencies across 240 crypto exchanges. Moncada said that the app released a new feature called “signal” in May, which allows crypto teams to broadcast messages via optional push notifications. The new feature is said to be a better alternative to the infinite scrolling used by the majority of the apps on the market.

The app is being used by 90 crypto teams with 300 more teams on the waiting list. Moncada claims that the app vets the teams to prevent spam and false marketing hype that comes with it. The app can be downloaded for free and used on iOS and Android devices.

“Most importantly, this investment empowers us to follow our belief that quality data and information should be easily accessible and that Blockfolio should be fully free to use for all.”

Moncada says that the app does not have a finance-generating model, although it has previously run three advertisements on its platform. He further claimed that the app has shrugged off multiple offers from start-ups running their initial coin offerings. Moncada says that the advertisements could have generated up to $2 million. Apparently, the firm values the trust of its customers more than revenue generated from bogus projects.

The relationship between Blockfolio and Pantera Capital goes beyond money. The blockchain start-up also announced the addition of Paul Veradittakit of Pantera Capital to its board of directors. The start-up says that Veradittakit’s experience will help the company grow at board level.

Pantera Capital has a long history with cryptocurrencies. But because of the prevailing overall bear trend since the beginning of the year, the hedge fund’s crypto investments are down by almost 73 percent.