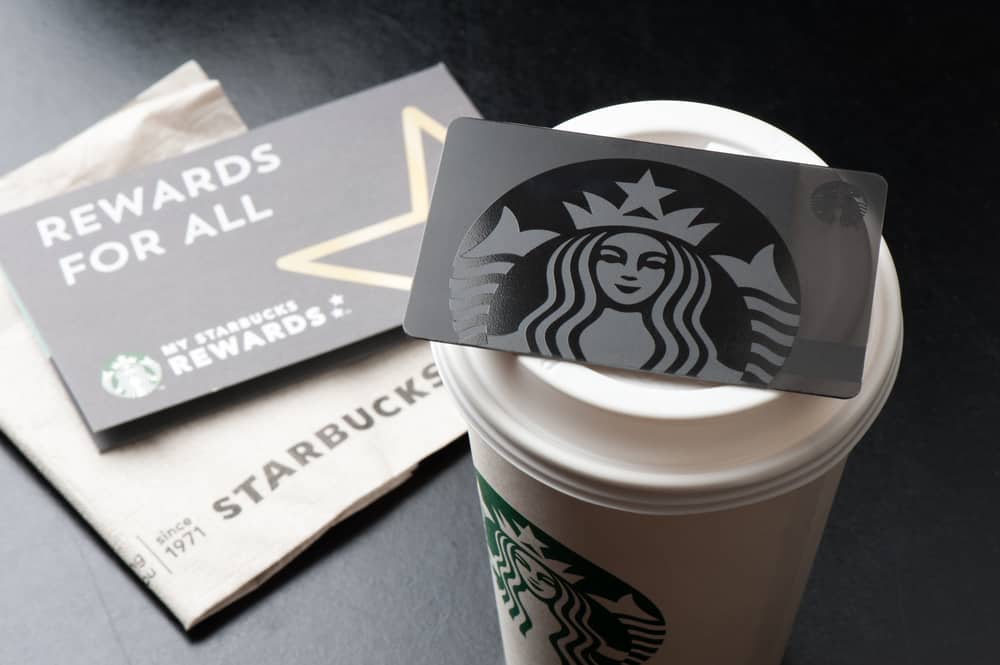 A partnership between BLOCKv and Reward Cloud, a global digital reward platform, will see the two companies work towards boosting customer engagement with digital product redemption at hundreds of top brands and merchants. The companies have already carried out a successful pilot campaign that involved virtually dropped redeemable Starbucks coffees in the UK.

The companies are hoping to achieve this feat by using elements of game playing as a way to drive customer engagement with products and services. This latest development means that developers have the opportunity to pre-fund real-world goods and services when creating a campaign that uses ‘Vatoms,’ BLOCKv’s blockchain-enabled digital objects. The digital objects for products and services can then be redeemed in stores, and online using the comprehensive network of Reward Cloud in real time.

Vatoms are dynamic and compelling digital objects that are designed to help brands connect with their customers, artists with their fans, and citizens with governments, families, friends and global gamers.

The partnership has already carried out its first campaign using Starbucks in London. The vice president of Partnerships at BLOCKv, Jon Knight stated that last week, they successfully ran the first joint campaign with a leading agency partner in London. They virtually distributed 50 Starbucks coffee Vatoms around Television Centre in London, and the campaign participants picked up the objects on a map using their mobile web browser. The participants could immediately redeem the digital objects for their favorites drinks at any UK Starbucks.

To redeem the Starbucks virtual gift cards, you would walk into any participating Starbucks store and present the QR code for scanning. The barista at the store would confirm the participant’s balance, and the purchase would be deducted.

Virtual Gifting Has the Potential to Disrupt Advertising ‘Completely’

In fact, in a March 2019 interview with Pompliano, Michael Novogratz stated that he thinks in 5 years the advertising business will be completely disrupted, and he specifically mentioned Vatomic (the holding company of BLOCKv) and its ability to create virtual goods for anything. He said:

“I think we’re going to see gifting and advertising transform, when we have this grid out there where the three-dimensional world and the virtual world intersect”

Jon pointed out that while gamification and sampling campaigns have clear benefits in the retail and advertisings sectors, it could also create some great opportunities in other areas such as the gaming industry. Jon stated:

“imagine players being able to grab scarce in-game objects and then redeem them for real physical equivalents. This opens up new advertising revenue streams for gamBLOCKes developers.”

Beyond Starbucks, Vatoms are expected to be used by over 400 global brands and merchants. Brett Loney, the Director of Product Marketing at BLOCKv while addressing the Telegram community on May 14 revealed that another experiment with Vatom would be carried out soon.

“Alyson Griffen, VP of Marketing at Intel, will be speaking about Vatom use cases for experiential marketing to hundreds of marketing executives at top brands such as Pepsi, Uber, and General Mills at the Event Marketing Summit in Vegas. Participants will be asked to capture digital butterflies around Caesars Palace. The top 5 butterfly catchers will win an AR Oculus Rift.”

Reward Cloud Excited About the Partnership

The COO and co-founder of Reward Cloud, Alex Preece expressed his delight at the collaboration between the two companies. He stated that Reward Cloud is excited to work with BLOCKv, and it believes that Vatoms have the ability to bring more innovation and potential to its platform and retail partners.