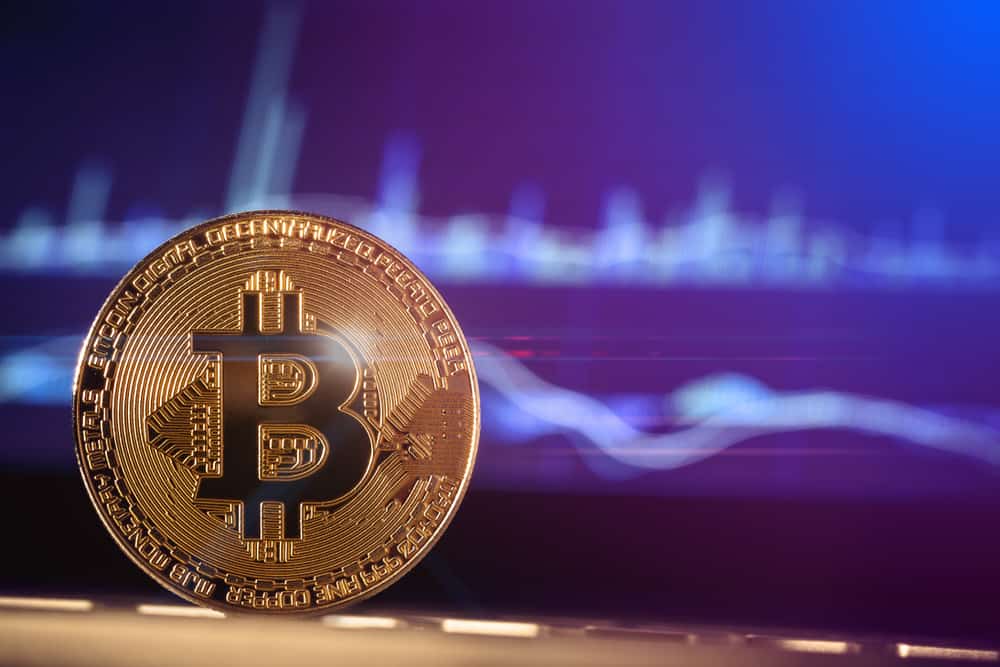 A recent Bloomberg article quoted Bloomberg Intelligence analyst Mike McGlone, who said that Bitcoin’s current low volatility is “a sign of speculation leaving the market and eventually a bottoming process.” McGlone further notes that “High volatility is a major factor lessening most cryptocurrency use cases for anything other than speculation.”

The measure of volatility used in the article is the number of times in a month that Bitcoin has seen daily price changes of 5% or more. Back in January and February, this number was closer to ten. Since April, this number has stayed at five or less and in October, as of the time the article was published, was only one.

While this metric might seem like a pretty crude way of tracking Bitcoin’s volatility, other sources that also track Bitcoin’s volatility corroborate this trend. The Bitcoin Volatility Index, for example, shows that 30-day BTC/USD volatility has fallen to an estimated 1.65%, the lowest figure since early 2017.

Of course, anyone who has been keeping track of Bitcoin prices doesn’t need any fancy charts to know that volatility has been decreasing; that is not what is in question. What is in question is whether this reduced volatility is really a sign that speculation is leaving the market and it may be bottoming out.

Technical analysis, or charting, is a popular trading toolkit for making predictions on future price movements of a certain asset based on its past behavior patterns. Traders have been using technical analysis for assets ranging from currencies to commodities for decades, so it’s no surprise that many are attempting to do the same for Bitcoin and other cryptocurrencies.

When looking at technical analysis patterns of recent Bitcoin price movements, as McGlone appears to have done, then it does indeed appear that the market is bottoming up. The implication of this conclusion is that now would be a good entry point to get back into the market, particularly if you’re a long-term hodler.

Possible Limitations of Technical Analysis When It Comes to Bitcoin

For instance, the first assumption that the market discounts everything means that all information is already reflected in the price. Considering the opacity of the Bitcoin market, its efficiency is highly questionable. The last two assumptions can also be called into question by the short history of Bitcoin; it may not be reasonable to assume as such, especially when much of 2017 was a speculative bubble and that trading volumes prior to 2017 were a mere fraction of what they are now.

The conclusion is that when it comes to so-called experts predicting the future price of Bitcoin, always be skeptical. After all, if McGlone’s prediction turns out to be wrong, it is doubtful that there’ll be another Bloomberg article about his faulty prediction.