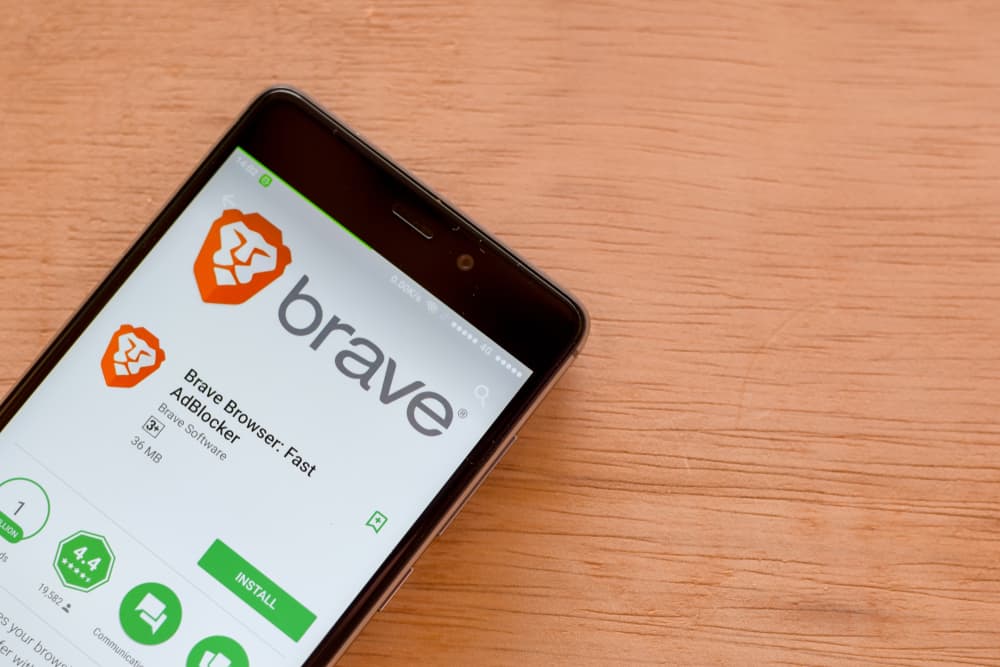 Brave, the open-source web browser that blocks advertisements, website trackers, and features blockchain-based tokens has made a bold move by filing a formal complaint against its much-larger rival, Google, in Britain and Ireland. This is months after the European Union has implemented the General Data Protection Regulation (GDPR), which attempts to regulate an individual’s personal data and give the individual more control over the information they provide online.

The complaint is part of an overall strategy to challenge the way that Google shares data and to question the ethics behind behavioral targeting in general. This is aligned with Brave’s overall quest to protect users’ data and improve web privacy in general.

Brave specifically points to the fact that Google allows companies to bid and purchase, in real time, advertisements that take into account user data involving user’s politics and sexuality, a practice that has been criticized by privacy advocates worldwide.

In fact, there are even instances where individuals’ locations and IP addresses are shared as well. It should be noted that this is not meant to be a huge blow to the multinational conglomerate that changed its company name to Alphabet. Instead, the complaint is meant to trigger certain provisions in an attempt to examine the way that Google uses data in general, especially within the new context of the GDPR.

This shouldn’t come as too much of a surprise, considering that Brave is known and marketed as a browser that is primarily focused on user privacy and prides itself on not utilizing data to sell to third parties. Instead, users can reward content creators with basic attention tokens (BATs). The ad exchange platform developed through the cryptocurrency is backed by revered venture capitalist funds such as Foundation Capital and Digital Currency Group.

But Brave has had its own detractors as well, with some pointing out that the browser is primitive and limited in its functionality. For those that don’t know, the Brave browser was founded by Brendan Eich, who is the globally respected creator of Javascript and co-founder of Mozilla, so he is a veteran when it comes to data privacy and the Internet browsing technology. In July 2018, the Brave browser celebrated a milestone of surpassing over 3 million monthly users as well. However, the value of the BAT token has depreciated immensely from the late 2017 cryptocurrency bull run, where it was hovering around 70 cents.

Consequences of the Complaint

Google is no stranger to troubles in Europe as it was recently hit with a record of $5 billion antitrust fine, which was actually almost double the fine that it was ordered to pay in 2017 when it was determined that Google was using unfair practices when it came to its online shopping search service. Google has maintained that it plans on appealing the decision.

Google also claims that it is working closely with regulators, although time will tell whether it actually takes any significant steps regarding data regulation. Given the recent events regarding Cambridge Analytica and how it targeted specific voter demographics and Facebook’s recent scandals regarding data, the topic is as controversial as ever. Of course, time will tell whether there will be any meaningful repercussions, although Brave’s hope is that this triggers a closer look at just how Google uses data in general.