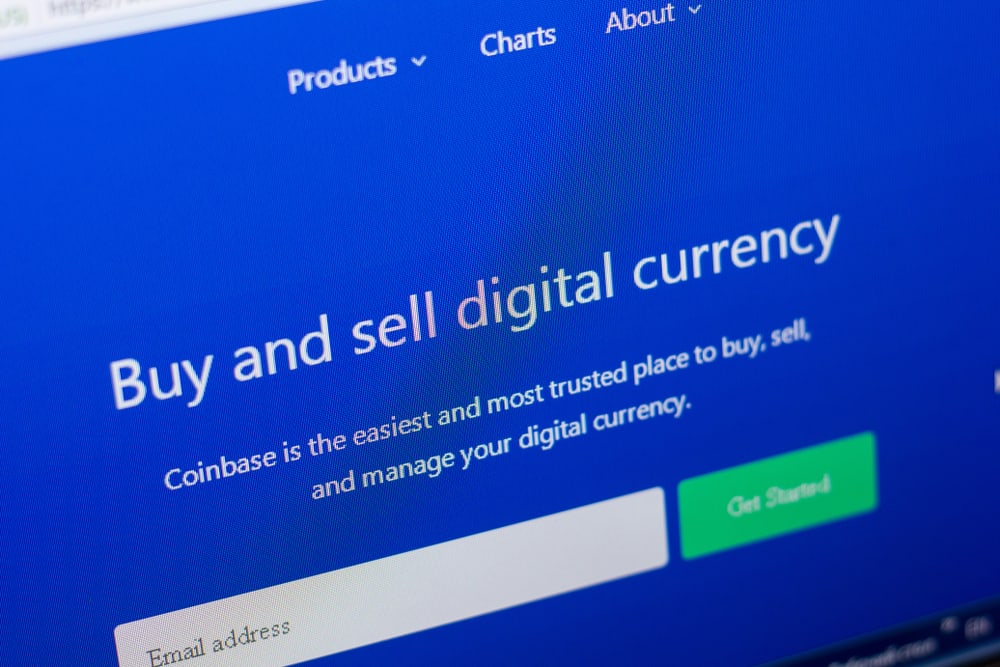 There has been much speculation over the next cryptocurrency, token or asset which will be added to Coinbase. Today, Coinbase announced that they are “exploring the addition” of Cardano (ADA), Basic Attention Token (BAT), Stellar Lumens (XLM), Zcash (ZEC) and 0x (ZRX).

“We are exploring the addition of several new assets, and will be working with local banks and regulators to add them in as many jurisdictions as possible.”

They added that the process of these tokens would not be as simple as previous additions, due to technology differences:

“Unlike the ongoing process of adding Ethereum Classic, which is technically very similar to Ethereum, these assets will require additional exploratory work and we cannot guarantee they will be listed for trading.”

Many users had ZRX on their radars due to the ties that the team and advisors from 0x have to the Coinbase team. One trader stated, “I strongly believe ZRX (0x) will be added to Coinbase this summer” on his Medium blog in May, due to the fact that three of four of the advisors of ZRX being from Coinbase, amongst other reasons.

It remains to be seen if all of these assets will make it to Coinbase, but traders will likely accumulate in the hope that they make it and experience price spikes similar to other assets that have made it onto the popular exchange.