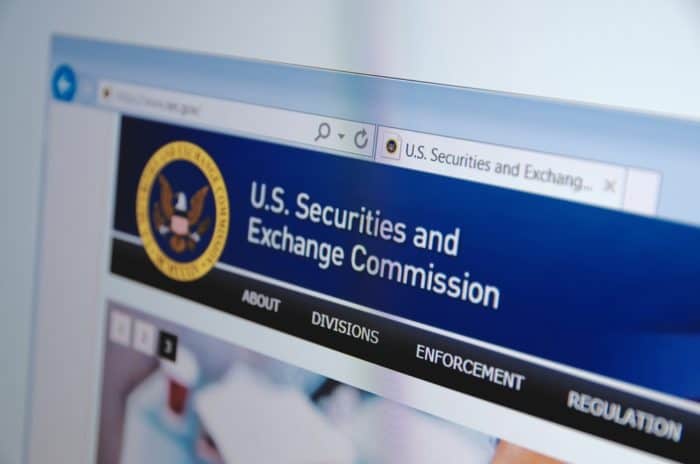 The Securities and Exchange Commission (SEC) has requested further comment for its decision on the Cboe Bitcoin exchange-traded fund (ETF) today, September 20th. In a notice published on its website today the SEC said:

“Pursuant to Section 19(b)(2)(B) of the Act,30 the Commission is providing notice of the
grounds for disapproval under consideration. The Commission is instituting proceedings to allow for additional analysis of the proposed rule change’s consistency with Section 6(b)(5) of the Act, which requires, among other things, that the rules of a national securities exchange be “designed to prevent fraudulent and manipulative acts and practices, to promote just and equitable principles of trade,” and “to protect investors and the public interest.”

The SEC indicates that it has not yet reached a conclusion on the outcome of the Cboe Bitcoin ETF, but that it is seeking comments on the proposed rule change:

“Institution of proceedings does not indicate that the Commission has reached any conclusions with respect to any of the issues involved. Rather, as described below,
the Commission seeks and encourages interested persons to provide comments on the proposed rule change.”

The SEC Asks For Comments on Specific Subjects

The SEC has asked for comments to “address the sufficiency of the Exchange’s
statements in support of the proposal, which are set forth in the Notice“, highlighting the 18 key areas in their document. So far, the SEC has received over 1,400 comments on Cboe’s proposal.

What are commenters’ views on the Sponsor’s assertion, described by the Exchange in the Notice, that “the OTC desks have a better measure of the market than any exchange-specific reference price, whether individually or indexed across multiple exchanges”?

If the SEC chooses to delay the proposal, it would be the second time the SEC has postponed making a decision on the ETF from Cboe, which would involve a VanEck and SolidX bitcoin trust. There is a strong chance that the decision will be delayed until February, but the SEC’s desire to seek further comment from interested persons is a positive sign.