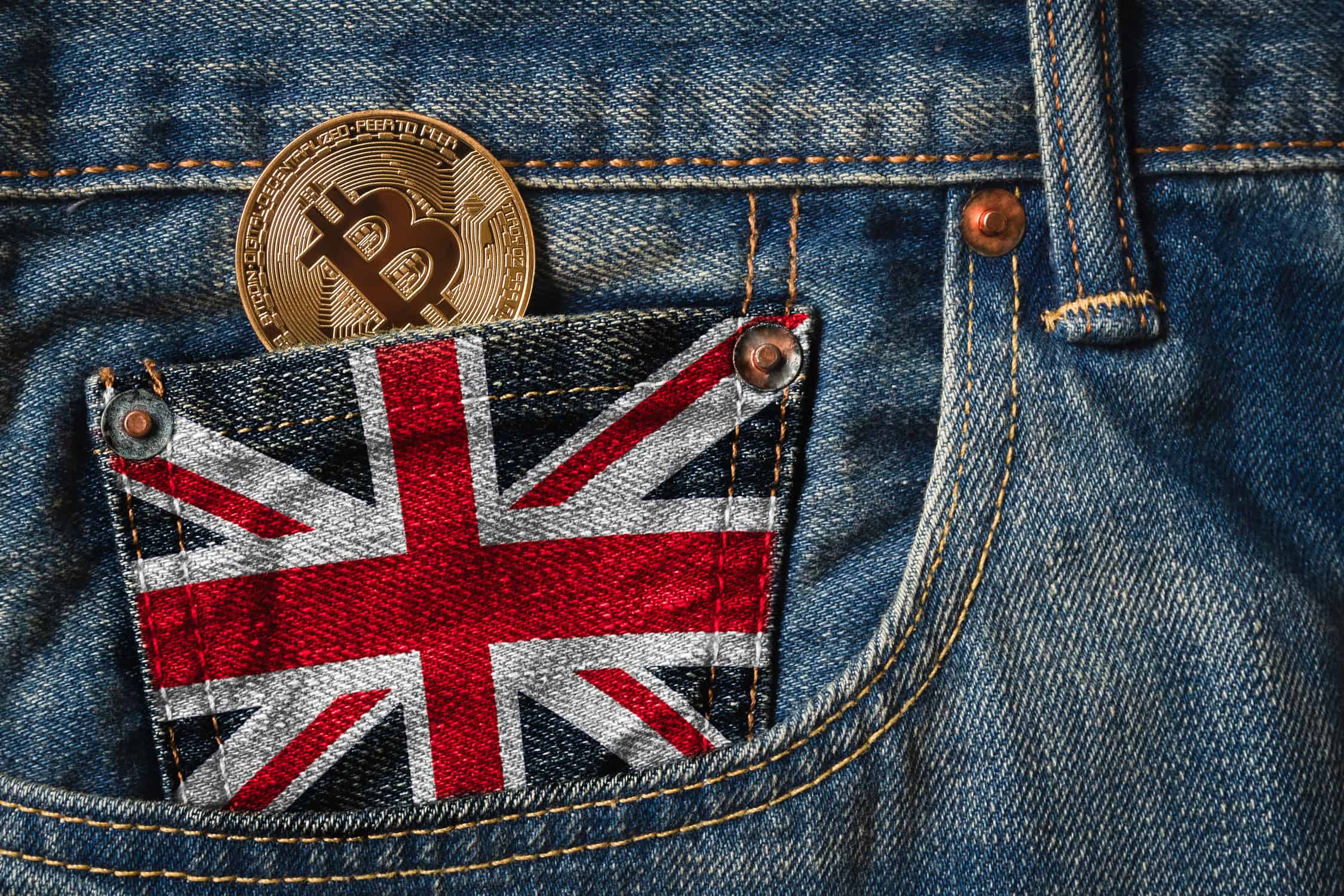 Delegates of the recent London Blockchain Summit, held for its 3rd year at the London Olympia in Hammersmith last week, heard how various government departments in the United Kingdom are implementing blockchain technology to support their daily operations.

Contents hide
1 Fostering Blockchain Innovation in the UK Public Sector
1.1 Related Articles:
2 Funding for Blockchain and Tech Companies
3 Does Blockchain Have a Bright Future in Britain?

Margot James MP, UK Minister for Digital and the Creative Industries, addressed summit attendees during a keynote presentation, titled “Leveraging the Transformational Power of Blockchain.” The keynote drew light on some of the latest and greatest examples of blockchain technology adoption occurring in the UK public sector.

The UK has long been welcoming to innovation in the blockchain space, with some of the most promising companies in the blockchain industry choosing to locate in London. Margot James also briefly spoke of Facebook’s new cryptocurrency, Libra, highlighting the role a London based development company is allegedly playing in its deployment.

So, how are British companies building the next generation of blockchain solutions?

The first example given for potential blockchain solutions for public sector issues was within the Department for Work and Pensions, where blockchain-based distributed ledgers may be implemented to help officials more easily track those who are eligible for receipt of greater benefits or help with their pensions.

This is a particularly prevalent issue in the UK because a large majority of pensioners who are eligible for supplemental funds do not claim for them – and blockchain technology could help track and assist these vulnerable individuals, getting rid of the costly paper-based systems and outdated software in use today.

Likewise, the Ministry of Defence is exploring blockchain solutions for an information services pilot, which is aimed at vetting skills for military personnel across different roles and within different branches of the armed services.

The National Health Service (NHS), which, according to some think tank groups is facing a multitude of challenges based mostly around spending, are looking to blockchain solutions for the permissioned transfer of patient records.

The immutable and highly secure nature of blockchain presents perhaps the first fully private solution for the digital storage and transfer of confidential patient data, which must strictly adhere to data protection and new GDPR rules. Likewise, it could significantly reduce costs compared to existing centralized data storage systems.

With blockchain technology, ownership of intellectual property, such as music royalties, photographs, or artwork, could, in theory, be registered and maintained on a public and open ledger. In this way, all interested parties could see intellectual property rights, and creatives would be empowered to sell, rent, or share their creations.

Funding for Blockchain and Tech Companies

Many of the applications described above are not new – in fact, there’s already a large number of blockchain projects which claim to have solutions for almost every one of these areas. However, what’s novel is the large-scale endorsement of blockchain technology by the UK government, as a technology with the potential to alleviate issues across a wide range of public sector processes.

To foster this growth, Margot James explained how the Crown Commercial Service has Launched ‘SPARK,’ a new innovation marketplace to provide public sector companies the latest technology, and for small to medium enterprises to sell their new solutions, including blockchain, to government.

However, Margot James took care to note that the UK government was exploring only the use of blockchain technology, and not cryptocurrency, which is still largely eyed with caution among many governments and regulators.

Does Blockchain Have a Bright Future in Britain?

Interestingly, Margot James’ keynote made no mention of the overarching issue of Brexit talks and negotiations, which have been so prevalent in the UK media in recent times. By all accounts, it seems that the government is keen to take a pro-blockchain approach, which may be a critical factor in attracting valuable tech companies to locate in the UK during troubled political times.

It seems that like many governments, the ministers in the UK are still wary of cryptocurrency and certain digital assets. However, there’s a strong promise that lawmakers and regulators in the UK are adapting to change.

For example, Margot James also revealed how the government had recently published a white paper entitled ‘Regulation for the Fourth Industrial Revolution’ to advise on regulation reforms for new technology, including blockchain.

The UK Minister finished her address by sharing that the blockchain industry and related technologies would be worth an estimated £3 trillion by 2030, signaling a solid and promising outlook for the future of blockchain, both in the UK and abroad.