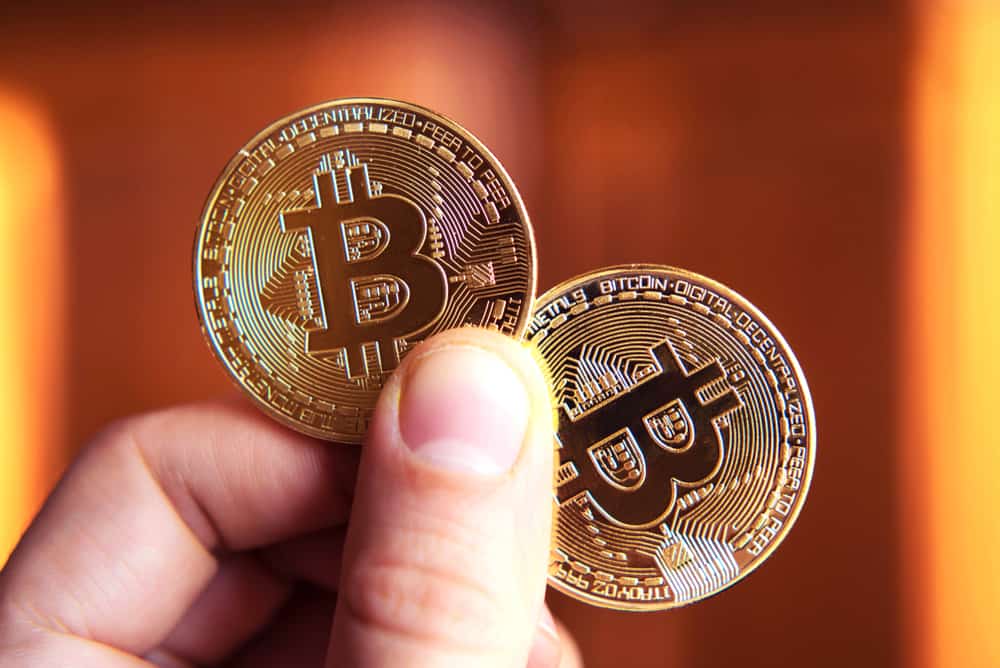 With Bitcoin surging nearly 50% month-on-month, speculations are rife in the crypto community about the likely causes fueling this rally. While some experts are of the view that the looming US-China trade war might have added to Bitcoin’s charm as a hedge, Brian Kelly, the founder, and CEO of digital currency investment firm BKCM LLC, has a more orthodox theory to explain the prevailing trend.

Of course, these different sets of plausible explanations coming from various experts do not have to be mutually exclusive. In all likelihood, there are multiple factors at play, of which, the ones underscored by Kelly could be playing a crucial role too.

In his recent appearance on CNBC’s Fast Money, Kelly said the Bitcoin’s recent surge is probably due to a combination of growing institutional interest and the forthcoming supply cut during next year’s “halving event.”

Kelly’s assessment seemed to be bullish in nature as he pointed out to the growing cases of institutional adoption of the asset class. He specifically mentioned the case of Fidelity Investments, which has been making it to the crypto headlines recently after Bloomberg reported that the company plans on rolling out a digital assets trading desk in the coming weeks.

He also pointed out how the new partnership between TD Ameritrade and ErisX, a regulated exchange for cryptocurrency trading, will make digital assets trading more accessible to retail investors in the coming months.

While it is virtually impossible to predict the exact outcome of an institutional influx into the crypto space, the general consensus so far is that the infusion of new capital into the market will lead to a significant spike in prices, but with a much higher degree of stability.

According to Kelly, an even bigger factor driving Bitcoin’s current rally could be the market’s anticipation of a forthcoming supply cut next year.

For those out of the loop, Bitcoin halving is happening next year in May. Following the “halving” event, which takes place once every four years, mining block rewards will be slashed by 50%. As of today, Bitcoin miners receive 12.5 BTC each time they mine a new block, which means in another year, they will be earning only 6.25 BTC for each successful validation.

He noted that Bitcoin usually catches an upward momentum “a year into it [halving event] and a year out of it.”

“So, you’ve got this combination of a lot of demand coming in, and we’re heading into a period where we’re going to have supply cut, and that’s generally very bullish for it.”

As for whether or not the time is ripe for investors to start replenishing their Bitcoin stash, the BKCM CEO suggested that filling in your portfolio with 1% to 5%  BTC does make a good choice to go with at this juncture.