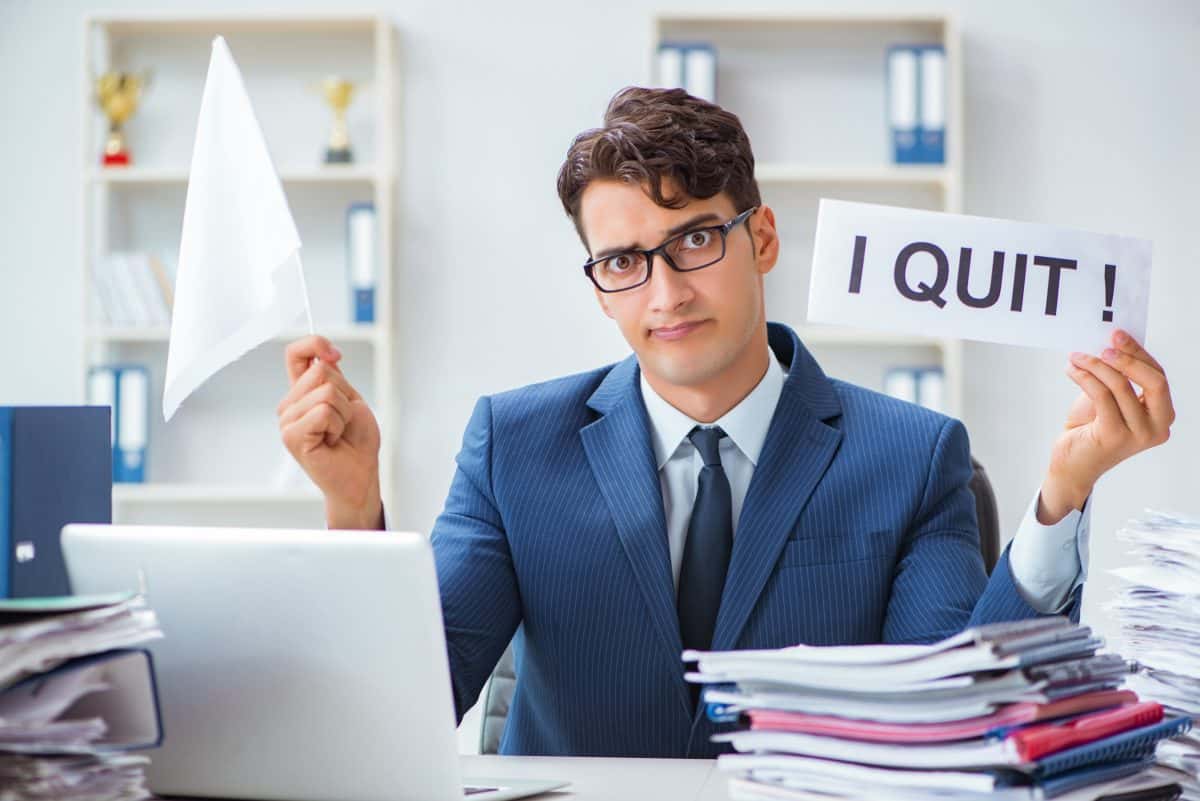 The blockchain and cryptocurrency market continues to receive record levels of investment despite the ongoing threat of regulatory intervention.  In fact, CrunchBase has reported that the amount of money raised by VC backed blockchain companies in 2018 has surpassed total VC investments for the entirety of 2017.

It’s not just the VCs – institutional interest and investment in blockchain is booming.  For example, Goldman-backed startup Circle acquired Poloniex in February this year for $400M while numerous banks have invested in other great projects like R3, Ripple and Hyperledger.  JP Morgan are looking to spin-off their blockchain project, Quorom, and their Bitcoin naysaying CEO has also walked back on his “Bitcoin is a fraud” statement – only 4 months later.  “The blockchain is real”, he told Fox Business.

The evidence is there.  Blockchain is booming.

The Battle for the Best Talent

Then there’s the spectacular rise in demand for blockchain or crypto skills.  Upwork’s latest quarterly skills index listed ‘blockchain’ as the fastest growing skill with 6000% year on year growth.   Compare that to the fourth quarter when blockchain was not even included and “Bitcoin” was the fastest-growing skill.

Insatiable demand for developers with blockchain experience is driving high salaries, and is leaving companies struggling to fill open positions.  Katheryn Griffith Hill, lead recruiter at Blockchain Developers, says “If you have someone with two-plus years of experience in blockchain, you could see their salary be $200,000 or above.  People with three to five years of experience — they’re looking at half a million dollars.”

As the market matures and moves toward mainstream adoption, and as we anticipate regulatory intervention, we are seeing a fight for experienced executive and leadership talent.  Where best to find execs with experience of driving broader compliance and regulatory programs?  Wall Street and its global equivalents.

“Tech guys alone can’t build an ecosystem. This isn’t just a code based solution rather you need people who can define new ideas and opportunities, structure them, design a solution and communicate its benefits to the public.”

As these organizations and projects grow, they are often looking to fill executive leadership roles with outside experience.

There’s been a noticeable surge of executives making the move so let’s take a look at a few recent examples:

Enticing executives from Wall Street and other organizations is becoming much easier.

Is the risk now low enough for more traditional execs to enter the market?  With impending regulation and industry maturity, are we witnessing a transition where we bring rationale to the most emotive market in the world?  Is it because the industry has evolved beyond ‘technological curiosity’ to solving real problems and actually building practical business applications?

These types of technological revolutions happen once or twice in a lifetime, and the last great migration into a new technology spawned the world’s most valuable companies.

Will history repeat itself?