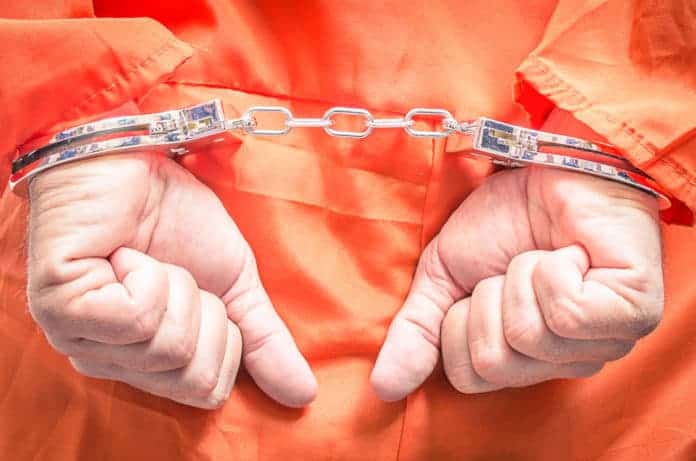 The court documents stated that Ong told federal agents who posed as drug dealers, that they should not inform him on the use cases for their cryptocurrencies.

“I didn’t hear that,” said Ong to one agent. “So there is one thing I tell people is I don’t really care what…they use the Bitcoin for…it’s better that I don’t actually know. Cause then I can have plausible deniability.”

As reported by CBC, Ong’s family and friends have filed a large number of letters to the US Court. While the letters did not detail clearly how Ong got into the cryptocurrency trading business, one letter from a Vancouver doctor described his business acumen and how it was not in his intention to break the law.

“Louise was forever looking for another (legal and honest) way to make money and he always seemed to have his fingers in several pies,” said the letter. “He wanted to be his own boss and did not like the restrictions of a regular, nine-to-five job. When Louis called me recently, he explained to me what he had been doing and how in doing so, he had broken a law in the state of Washington.”

US Homeland Security’s investigation into Ong

The US Homeland Security had investigated Ong in late 2016 after viewing an advertisement online that claimed anonymous purchasing and selling of cryptocurrencies like Bitcoin. After exchanging text messages, the federal agent met with Ong at a parking lot in McDonalds to swap $12,000 for Bitcoin.

Ong transferred Bitcoin to the undercover agent with an iPhone and claimed a 7.3 percent fee on the transaction. As Ong went to deposit the money, the agents quickly followed him. The same agent returned to ask for $50,000 for Bitcoin at the next meeting at a 9 percent fee. Ong stated that “I am charging…higher than a lot of people, but because… I get the job done, people come to me.”

Ong had also asked an undercover agent in March 2017, who was acting as head of an operation to stop mentioning drugs and narcotics. “I am not interested in what you buy or sell(Bitcoin) for, so please do not mention it or have your friends mention is either,” said Ong. “Your friends seem to be a bit open about what you do when there is really no need to be.”

A forensic overview of Ong’s digital device shows that his involvement with the cryptocurrency industry stretched back to 2013.

Ong shows remorse for his actions

According to a Homeland Security report, Ong had tearfully expressed remorse for his actions, especially when he understood how his Bitcoin trades had “facilitated more people being exposed to addictive substances.”

Ong’s lawyer mentioned to CBC News that they were quite satisfied with the outcome. “We are very pleased the judge recognized Louis’ genuine remorse and let him leave court a free man as we had requested,” as stated in an email. “He has a very bright future in front of him.”