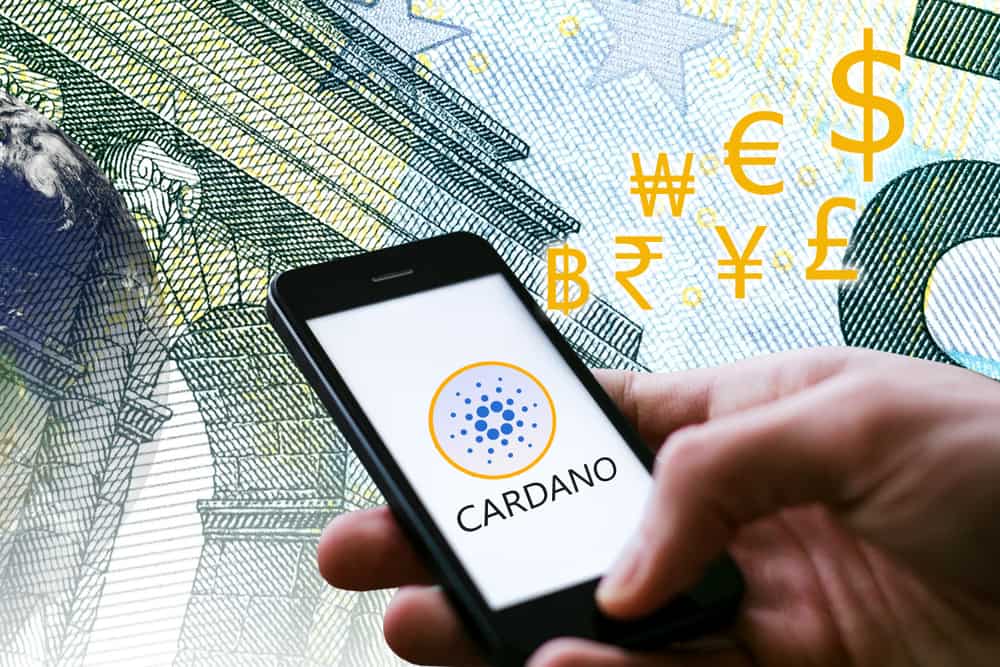 Input Output HK, a blockchain start-up that develops the Cardano blockchain, is taking the distributed ledger platform to several developing countries in Asia and Africa. In May this year, the company signed a memorandum of understanding with the government of Ethiopia to take its agriculture practices to the blockchain. It will also use the platform to digitize land records to protect data from manipulation.

Contents hide
1 Work in Africa and Beyond
1.1 Related Articles:
2 Efforts in Asia

Work in Africa and Beyond

The Ethiopian coffee supply chain may soon be using the Cardano blockchain. IOHK will help the government of Ethiopia to hire and train junior software developers to learn about using Cardano blockchain solutions and implement them in the coffee supply chain. The first batch is expected to start in September 2018 with 30 female developers. The leading developers will be hired by the company to build agricultural blockchain solutions and contribute to the Cardano codebase.

“We did not arrive with solutions, but with a commitment to find them. Seeing the ideas that emerged from the dialogue between IOHK and the ministry validated our launch in Ethiopia, and our belief in a productive and mutually beneficial relationship. This belief is enshrined in the MoU Charles signed with the Minister of Science and Technology, Dr. Getahun.”

The company is engaged in using blockchain for land registry in Rwanda, taking advantage of high-mobile penetration. The company notes that Kenya and South Africa are interested in using their technology. Several voices in the country are supporting the use of distributed ledgers for improving biodiversity, as well as for organizing the informal rental market.

IOHK also has plans to use the Cardano blockchain for tracing beef supply in both Vietnam and Cambodia. Another Cardano development firm, Emurgo Hong Kong, is looking forward to publishing digital university certificates using the blockchain. The technology could help in reducing falsification and theft while improving transparency in the system and allowing quick verification of information on a network.

Charles Hoskinson, IOHK CEO, said that blockchain adoption “creates a single global market enabling anyone to trade at a global scale, which is revolutionary. The blockchain platform can solve many varied issues and make the world a better place.”

He also highlighted the issue of beef smuggling in Cambodia. Japanese Wagyu beef is exported to Cambodia, the top importer of the product, after which much is re-exported to mainland China. China banned Japanese beef in 2001. Blockchain tracking can help in reducing the smuggling of this beef, by assisting authorities to identify the origins of a product.