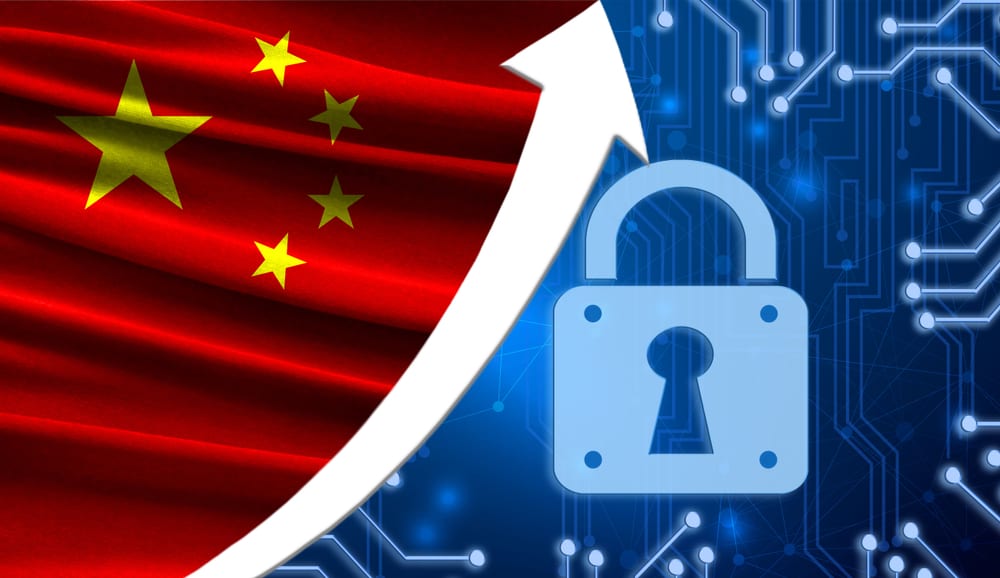 On the surface, China appears to be an enigma to crypto investors. On one hand, its tech companies are among the busiest in the world when it comes to filing applications for blockchain-related patents. On the other hand, its government is known to be one of the most repressive for crypto traders and investors as it is now even banning crypto-related accounts on the popular messaging app WeChat.

But there is actually is no conflict between the two realities. As explained by a report by the CNBC, China welcomes blockchain technology with open arms and even hailed it as a breakthrough technology. What the Chinese government does not want, however, is cryptocurrency speculation and its potentially devastating effects on the financial health of investors.

China’s appetite for blockchain seems insatiable. According to a report by the Nikkei Asian Review, 56 percent of the world’s blockchain-related patent applications come from the country, which signifies its determination to be among the leading countries when it comes to the future uses of the technology.

China’s charge into the area is lead by its top tech firms, the report added. Chinese corporate giants such as Alibaba, Baidu, and Tencent Holdings account for 56 percent of the world’s total of 406 patent filings. For comparison, their US counterparts only accounted for 22 percent of the total patent application in 2017, but American firms remain the number one for the largest number of cumulative applications.

Despite China’s cryptocurrency ban, Alibaba is betting on blockchain’s future potential, mainly because the technology has other uses aside from powering cryptocurrencies’ underlying framework. As explained by Alibaba founder Jack Ma:

“Blockchain technology can help overcome the challenges of security, sustainability, and inclusion. It could change our world more than people can imagine.”

Even the Communist Party has already publicly revealed its stance on blockchain – by publishing a book titled “Blockchain — a reader for cadre leaders” in August. Chinese President Xi Jinping, in a speech in May 2018, even hailed blockchain as a breakthrough technology.

Meanwhile, China’s enthusiasm for blockchain matches its zeal in clamping down on crypto speculation. China has long been trying to protect its investing public from the dangers posed by the highly volatile market, the uncertainties of crypto startups, and the numerous incidents of scams that it already banned ICOs in September 2017, according to Investopedia.

Initially, some investors remained hopeful that China will eventually lift the crypto exchange ban allowing citizens to trade in the digital coins under a highly regulated crypto industry. Recently developments, however, seem to indicate that its government does not plan to restrictions anytime soon.

For example, China recently deleted accounts of WeChat, the country’s popular messaging app with over a billion users. It was later revealed that the accounts were “suspected of publishing information related to ICOs [initial coin offerings] and speculations on cryptocurrency trading.”

Meanwhile, it won’t be easy to stage any crypto-related public event in the central Chaoyang district of Beijing. Authorities are now prohibiting hotels, shopping malls, and even office buildings from hosting events that promote cryptocurrencies.

As they always say, nothing in this world is permanent. It is not impossible for the Chinese to eventually lift the ban especially when a time comes when the proper mechanisms that can adequately protect investors from frauds and scams are in place, and the risks of volatility have been minimized.

But is hard to put a time frame to such possibility as explained by BTCC CEO Bobby Lee in an interview with CNBC:

“Frankly speaking, I don’t know what kind of time frame that is, whether it’s a few months, a few years or even a few decades, so it’s hard to tell.”