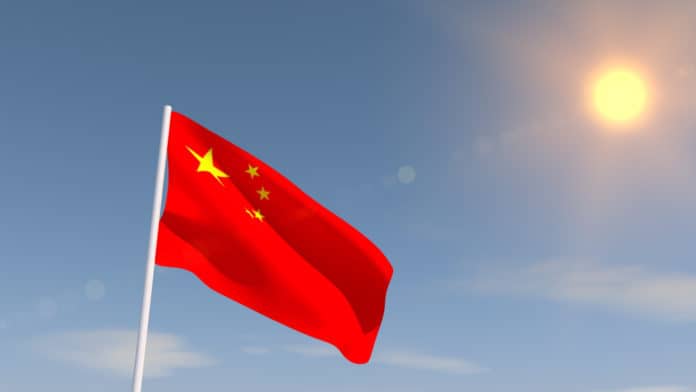 A local news team reported earlier this month China is drafting a national standard plan expected to be released by 2019. To enforce it, the Accounting Technology Standardization Committee has been set up.

Contents hide
1 Director of the National Center for Information Technology Security Research Believes Blockchain is the Future
1.1 Related Articles:
2 Chineses Dragons, Referred to as BAT, Make a Run for Blockchain
3 China May Oppose Cryptocurrencies But Loves the Blockchain

Li Ming, director of the Blockchain Research Office of the Electronic Industry Standards Research Institute of the Ministry of Industry and Information Technology, is the man leading the charge on standardizing blockchains in China.

At the recent 2018 Blockchain Security Summit, Yu Kequn, Director of the National Center for Information Technology Security Research, had a chance to share his thoughts on the matter.

“The development of blockchain technology may become an important step for China to grasp the global technological competition,” said Yu Kequn.

It’s his belief that blockchain technology will bring in a new wave of technological innovations.

Chineses Dragons, Referred to as BAT, Make a Run for Blockchain

Facebook may have announced a team dedicated to blockchain and its applications to their social network, but the tech trio known as BAT is leading the charge on the matter.

Baidu, the Chinese Google, has launched two applications based on the technology. First, they launched Totem, an images rights management system allowing photographers and individuals to claim copyrights to their pictures. Then, they launched Laici Gou, their version of Cryptokitties.

Alibaba, the Chinese Amazon, registered a total of 43 blockchain patents. This makes it the company holding the most such patents in the whole world, according to a report by IncoPat. Alibaba has also launched two blockchain-based applications.

One is a tracking system for luxury goods, available at their Tmall platform. The other is a charity platform allowing its users to track how their donations are being used.

Tencent, the most valuable social media company in the world, is a member of the Financial Blockchain Shenzhen Consortium, one of the first business alliances exploring blockchain applications in China. Since then, the tech giant has worked on two blockchain-based platforms — one allows users to track their medical prescriptions, the other is a blockchain game.

China May Oppose Cryptocurrencies But Loves the Blockchain

As China keeps its ban on trading digital currencies and blacklists ICOs, some are surprised by how involved BAT are. On a closer look, it’s clear all three companies are tackling the issue the best they can within the lines.

China has shown, maybe more than any other country, it understands the importance of blockchain technology and how it can shape the future. Only time will tell if private companies and governmental agencies will foster a cooperative relationship and focus on improving their people’s lives.