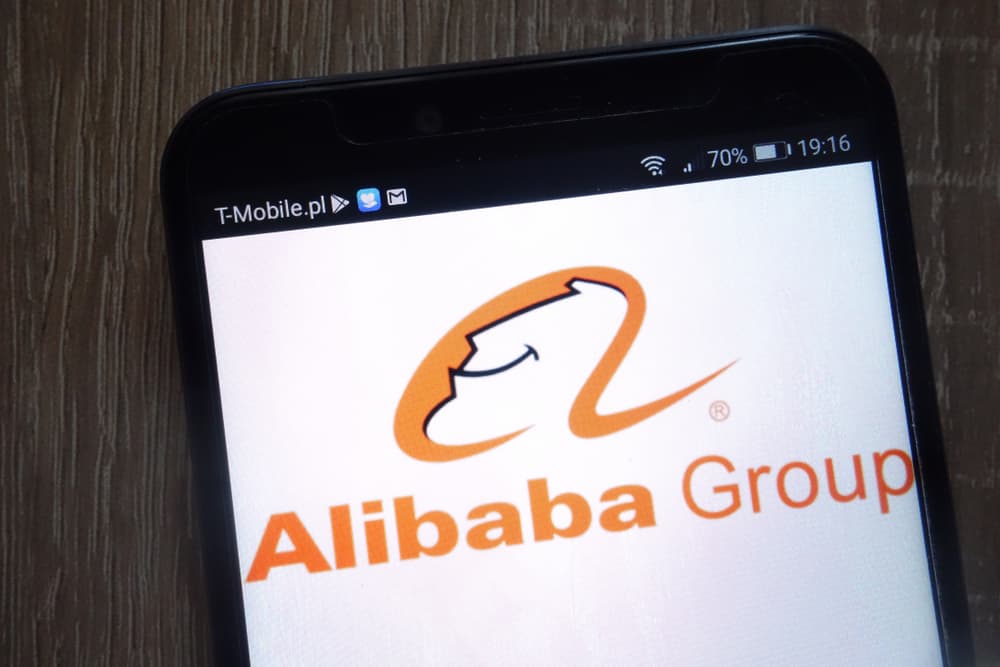 Baidu, Alibaba and Tencent have decided to clamp down on cryptocurrency-related activities on their platforms. According to an article in the South China Morning Post (SCMP) published on Aug 27, these Chinese companies may have taken these measures to align with the strict stance taken by Chinese authorities.

According to the South China Morning Post, Baidu, China’s leading Internet service provider, recently closed popular cryptocurrency-related chat rooms like “Virtual Currency Bar” and “Digital Currency Bar.” A search of the two forums shows that they have been closed temporarily “in accordance with relevant laws, regulations, and policies.”

Tencent also recently banned a number of cryptocurrency media outlets for promoting ICOs and general cryptocurrency information, in violation of the Chinese government’s interim policies. Local media Lanjinger reported on Aug 21 that at least eight publications focused on cryptocurrencies were banned from the platform. One of these publications included Shenlian Caijing, a media outlet formed by a group of prominent Chinese journalists, which raised almost $1.5 million from angel investors Dfun and Plum Ventures. TNW noted that even prominent media outlets with strong credibility are being silenced in China.

Ant Financial, which is controlled by Alibaba, also mentioned that it will ban any accounts on Alipay if they are found to be involved in cryptocurrency trading. Tencent and Alibaba have declined to explain how they will monitor this trading on their platforms.

While these leading Chinese tech firms did not specifically mention government orders as the reason behind their cryptocurrency crackdown, TNW believes that the government may be responsible since these announcements all occurred suddenly, at the same time.

Earlier in August, in Beijing’s Chaoyang district, there was a notice that was distributed to hotels, office buildings and shopping malls. The notice banned these venues from hosting events that promote cryptocurrencies. Furthermore, as reported last week, Chinese authorities have decided to block access to 124 websites of offshore cryptocurrency exchanges that were originally designed to help Chinese citizens to trade cryptocurrencies.

The South China Morning Post also reported that on Friday, Aug 24, five Chinese regulators, including the central bank and the Ministry of Public Security, issued warnings against any fundraising for causes related to “blockchain” and “virtual currency.” The notice mentioned that “such activities are a gimmick of “financial innovation” but Ponzi schemes in the essence.”