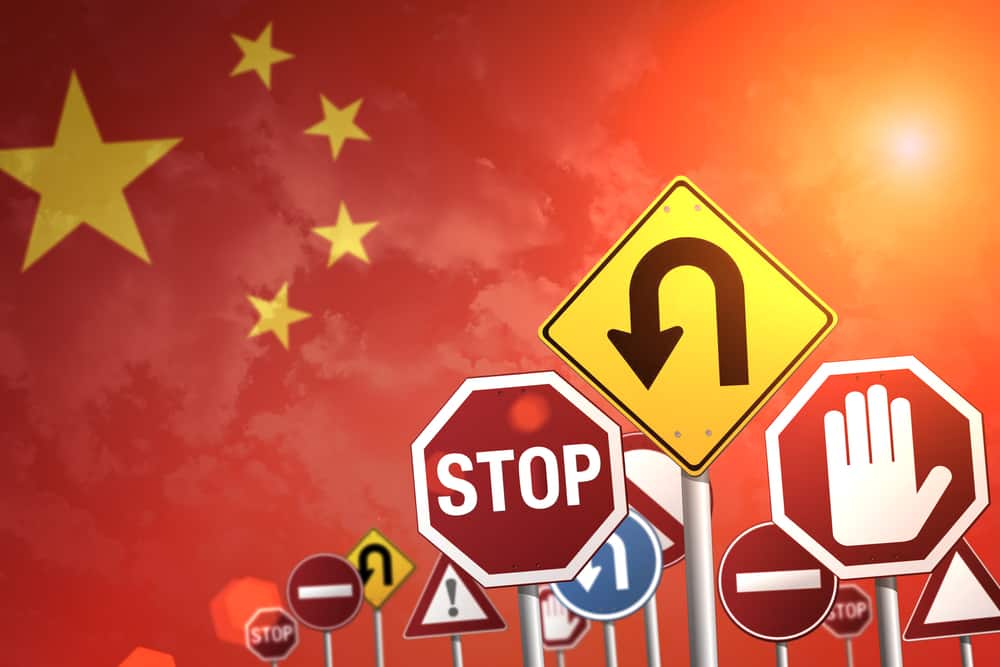 Blockchain trend tracker SV Insight Research’s latest report on the “State of the Dapps” is sure to raise a few eyebrows within the Chinese establishment. Unless of course, the “all-seeing” CCP hawks were already aware of their faltering attempts to deliver a fatal blow to the homegrown online gambling market.

The SVIR report, based on data harvested between September 12 and October 18, 2018, claims that Chinese developers are leading the decentralized app charts with their gambling dApps.

Perhaps the most important takeaway from the report is the claim that “gambling dApps account for most of the dApps” around today. Notably, the SVIR report echoes the findings of a recent report by Dapp.com, which also claimed that nearly four in five Ethereum dApps launched in Q3 2018 were betting and gaming related.

More precisely, the Dapp report highlighted that of the 224 Ethereum dApps launched in Q3, 110 were designed to offer betting platforms of some kind.

The SVIR report adds more insight into that trend by pinpointing the growth rate of gambling dApps during Sep and Oct 2018. It states that compared to 224 before Sep 12, the number of such dApps increased to 467 on Oct 18. Gaming dApps came second in the list with their total number hovering around just over 430.

“For the first five categories of Dapps, Gambling Dapp was the only one growing during those two months, others were dropping,” an overview of the SVIR report added.

China, one of the largest target markets for gambling platforms, witnessed a sharp decline in the homegrown online gambling market after the government embarked on a heavy-handed approach.

While the Chinese government doesn’t consider lottery a form of gambling for some reason (and even operates two nationwide lotteries on its own), it doesn’t seem to stand the likes of online poker and other gambling websites/apps.

Earlier in June this year, the government imposed a blanket ban on all online poker games regardless of the platform they use, prompting many to view the move on par with the 2011 Black Friday in the United States.

However, it is well-known that the Chinese government has seldom been able to enforce its rigid policy on gambling strictly. Just like clandestine casinos and illegal lotteries are rampant throughout the country, the online space is no exception to that trend either. According to the SVIR report, four of the top-10 gambling dApps around today comes from Chinese developers.

These include BetDice, Hongkong, EOSBet, Funcity, and Lucky Plaza. Not only that, but the report also claims that China has the highest number of users of gambling dApps in the world, which probably explains the reason why almost all of the top dApps in the category come with a Chinese format in addition to the standard English variant.