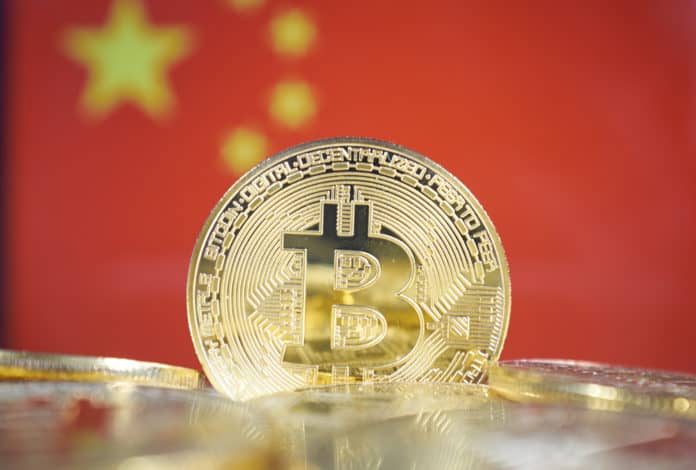 The Chinese government banned domestic ICOs in September 2017. Despite the harsh cryptocurrency ban, China’s Central bank will continue to prevent other forms of illegal fundraising. Despite Chinese authorities being hostile towards cryptocurrencies, there is growing government support for blockchain technologies.

The impact of illegal fundraising in China

Chinese citizens have been victims of multiple high profile financial scams in recent years. According to a Caixin report, “more than 90 percent of ICO projects could be violating illegal fundraising or fund fraud laws. The percent of a project that is actually raising funds for investments is less than 1 percent.” The scams centering around ICOs have created thousands of victims with many resulting in individuals losing their life savings. Despite a significant decrease in ICO-related scams following China’s blanket ban, authorities remain tense over the matter.

According to the release issued by regulators in a Beijing news conference, China’s supreme court stated that illegal fundraising methods cause significant damage to the market order and national financial security. Reuters clarified the statement mentioning that:

The Chinese government further tightened its grip by blocking all domestic and foreign cryptocurrency exchange websites on February 4, 2018. A state-funded website Sohu reported that “To prevent and mitigate financial risks, authorities will take regulatory measures against ICOs and virtual currency exchanges inside and outside the country, including the banning of relevant businesses, banning and disposing of domestic and foreign exchange virtual currency websites.”

Despite the government’s hostile approach to cryptocurrencies, China is rapidly adopting blockchain technology, the distributed ledger technology behind most cryptocurrencies. The Chinese government has set up a $1 billion fund called “Xiong’An Global Blockchain Innovation Fund.” Sohu reported that the fund would focus on incubating startups developing blockchain technology as well as build a new industrial park in the Hangzhou province.

A 500 million yuan ($79.4 million) local-government backed fund was also announced at the blockchain Expo Shenzhen on April 22, 2018. The fund will focus on blockchain technologies in the hardware capital Shenzhen. Sohu reported that “under the guidance of the government, the fund will build a “strong relationship” ecological community in the blockchain and excavate and nurture high-quality blockchain projects.”