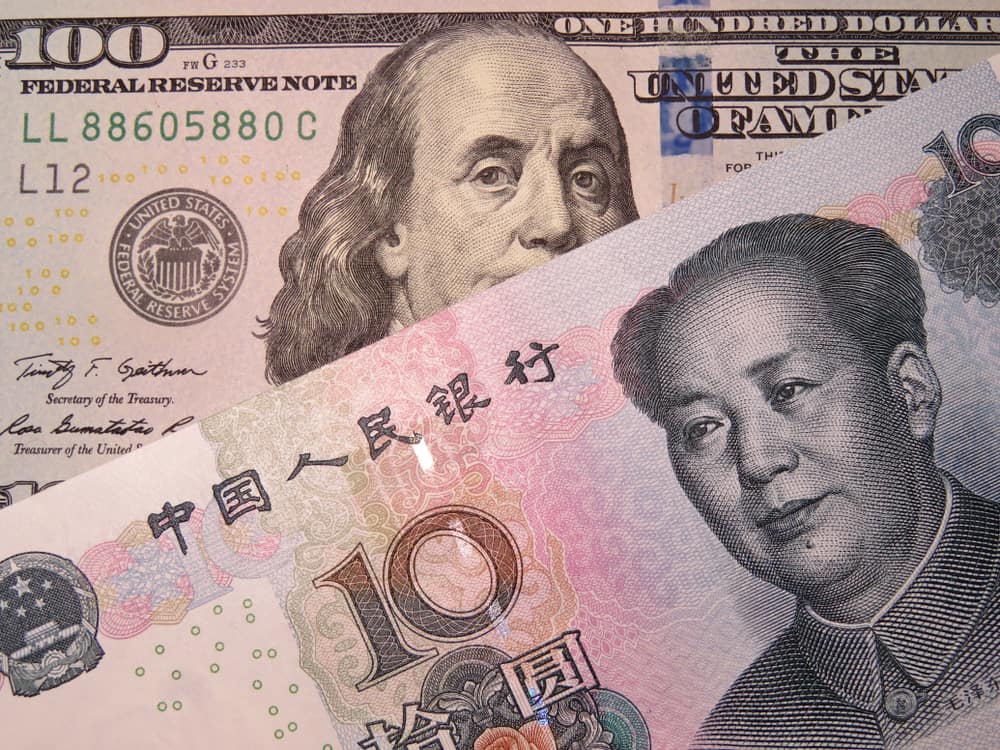 The South China Morning Post reported on Oct. 16 that Bitmain, the world’s largest manufacturer of cryptocurrency mining hardware, is bracing for tough times as new US tariffs targeting Chinese goods has been in effect since Aug. 23. In comparison with its Chinese-based competitors, Bitmain will be hit the hardest by the trade war tensions because, over the last two years, it has generated a huge portion of its income from overseas sales.

Bitmain Will Likely Suffer the Most

The US reclassified Bitmain’s flagship mining hardware, the Antminer S9, as “electrical machinery apparatus” from a previous “data processing machinery” category. In the new category, the cryptocurrency mining equipment is now subject to a 2.6-percent tariff, plus an additional 25 percent as a consequence of trade-war tensions. The US is now levying a 27.6-percent import duty on cryptocurrency mining hardware.

Bitmain generates approximately 94 percent of its income from the sale of mining equipment. According to Ben Gagnon, cofounder of a crypto mining developer LuTech:

“All manufacturers of mining rigs based in China will likely be affected by the tariff code change and, in turn, captured by the US trade tariff.”

Recently, Bitmain filed for an initial public offering (IPO) with the Hong Kong Stock Exchange. In its IPO filing, the Chinese manufacturer showed how vulnerable it is to trade wars. In the last two years, more than half of Bitmain’s revenue came from overseas sales. In the first half of 2018, Bitmain generated 62 percent of its income from foreign exports.

While it is still unclear how much money it made from US exports, the figure may be significant because the US has been more active in cryptocurrency mining in the past 18 months, at least according to Gagnon.

Bitmain’s competitors, Canaan and Ebang International, are less vulnerable to the new tariffs as their overseas sales represented 8.5 percent and 3.8 percent of their total 2017 revenue, respectively.

Mark Li, senior analyst at Stanford C. Bernstein, released a research report in August in which he said:

“We believe Q2 2018 marks the beginning of a very rapid deterioration at Bitmain.”

The company is aware of the effects of the trade war and said in its IPO filing that “governmental policies favoring domestic companies in certain foreign markets or trade barriers including export requirements, tariffs, taxes, and other restrictions and charges” could possibly lower its income from foreign sales.

Despite the trade tensions, Bitmain is expanding into the US. The company confirmed in August that it was building a blockchain data center in Rockdale, Texas, and is expected to be operational in early 2019.

The chip maker said it wants to invest more than $500 million over a seven-year period and will create 400 jobs in over the first two years.