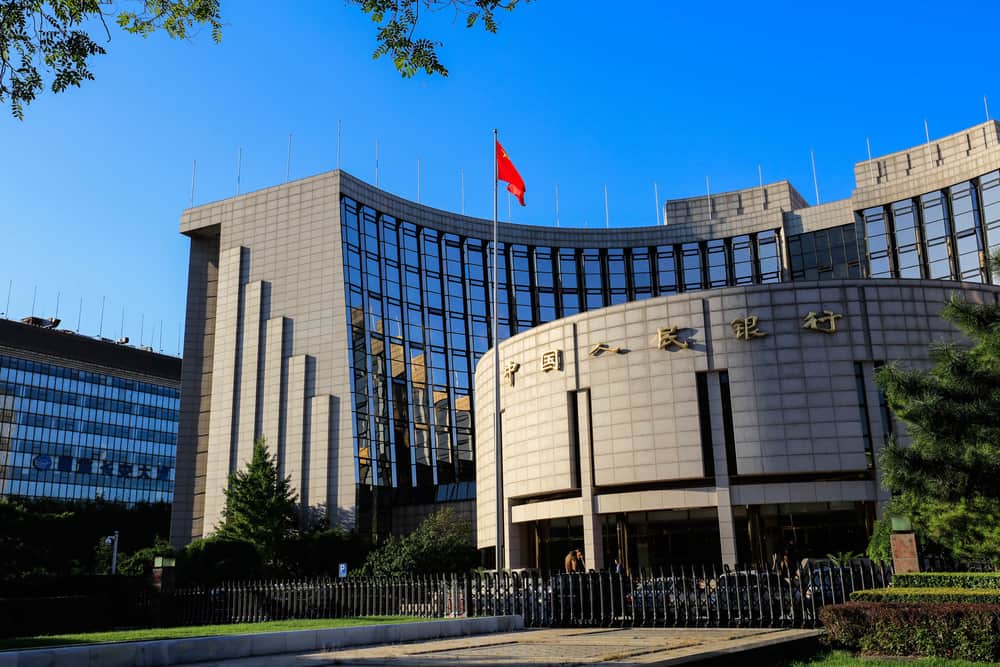 The People’s Bank of China (PBOC) on Tuesday issued another notice to the citizens, urging them to beware of the risks in investing in cryptocurrencies and initial coin offerings (ICOs). The latest public notice comes from the Shanghai branch of the PBOC, which sought to “remind” consumers and investors to be aware of the risks of participating in ICOs. The notice asked investors to avoid speculative trading in digital coins and stop investing in foreign companies issuing tokens via ICOs.

The PBOC recommended a blanket ban on all ICOs in the country last year. ICO is a highly controversial form of fundraising that issues tokens to investors who believe in a company’s ideas. Most of the time, these companies have barely designed a minimum viable product or a proper whitepaper. However, seeing the rapid rise in the price of digital currencies, some novice investors consider ICOs a “get rich quick” scheme and invest all their money in buying these tokens.

In the notice issued by the PBOC, the central bank called the ban successful and said:

“[T]he global share of domestic virtual currency transactions has dropped from the initial 90% to less than 5%, effectively avoiding the virtual currency bubble caused by skyrocketing global virtual currency prices in the second half of last year in China’s financial market. The impact has been highly recognized by the community.”

What About Overseas Platforms?

Despite the government cracking down on several crypto projects, the industry is still thriving on the mainland. Miners, who were slowly outlawed from the country, are still operating on its outskirts.

Crypto trading platforms like Huobi and OKCoin are nearing the edge of stopping their businesses on the Chinese mainland. The Internet authority of the central bank had targeted around 124 offshore crypto trading exchanges in the country by blocking their IP addresses. The notice suggests that the bank will continuously monitor these platforms.