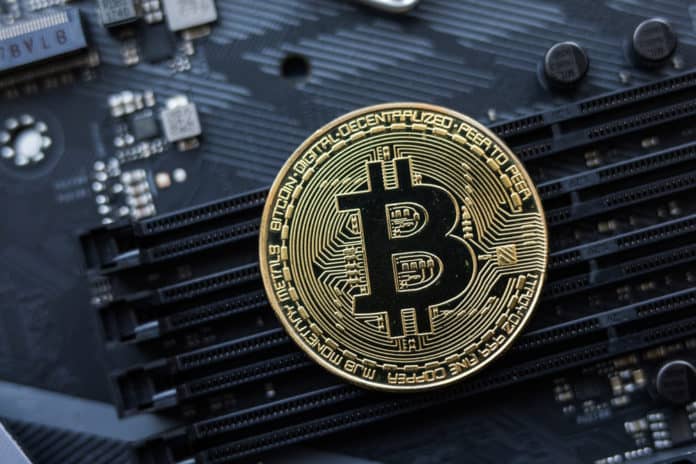 Satoshi Nakamoto, the pseudonymous person or group who created Bitcoin has become one of the greatest mysteries in the cryptocurrency community. Alexander Muse, a blogger in entrepreneurship in 2016, however, claimed that the United State’s National Security Agency (NSA) already has information concerning Nakamoto’s identity.

Contents hide
1 Related Articles:
2 People who have claimed to be Satoshi Nakamoto

Daniel Oberhaus, a journalist from Vice’s Motherboard was intrigued to learn more about Nakamoto’s NSA case and decided to inquire further.

According to Muse, the NSA used stylometry, a science that analyses a person’s written style as a fingerprint. The Agency would have used the unique fingerprint to compare it with the emails under PRISM’s surveillance program. Muse, however, mentioned that the NSA did not share Nakamoto’s identity with him.

Oberhaus decided to look further into the matter. “I decided to start broad and request all internal emails containing Satoshi Nakamoto’s name form the FBI and CIA,” said Oberhaus. “Agencies generally ask for these sorts of requests to be narrowed down with information you’re unlikely to have in advance, but sometimes they’ll just dump a trove of emails on your plate and say good luck.”

The journalist’s request for information on Nakamoto with the FBI remains open. However, a month after his FOIA request with the CIA, he received a response that his “request has been rejected.” The agency stated that they can:

“neither confirm nor deny the existence of the requested documents.”

The CIA is known for providing these responses that avoid releasing any information. The CIA’s “Glomar response” is clear that even if the NSA knew who Nakamoto is, they’re not open to sharing that information with the public yet.

People who have claimed to be Satoshi Nakamoto

While it’s uncertain who Nakamoto is, there have been many attempts to uncover the true identity behind the inventor of Bitcoin. In 2013, The New York Times spoke of a study that provided strong evidence connecting Ross William Ulbricht, the operator behind the Silk Road to the original Bitcoin inventor.

In 2014, Newsweek also reported on a situation where they tracked down a 64-year-old Japanese American man with the name of Satoshi Nakamoto. Nakamoto responded:

“I am no longer involved in that and I cannot discuss it. It’s been turned over to other people. They are in charge of it now. I no longer have any connection.”

However, in 2016, an Australian computer scientist known as Craig Wright, openly confessed that he was Satoshi Nakamoto. He was backed by top Bitcoin developers and gave interviews with BBC, The Economist, and GQ Magazine.

“The social evidence, including his unique personality, early emails that I received, and early drafts of the Bitcoin White paper, points to Craig as the creator.”

Wright’s proof, however, did not hold up so well in the cryptocurrency community. Vitalik Buterin, co-founder of Ethereum and Charlie Lee, the founder of Litecoin believe that Wright is not Nakamoto and called him a fraud.

“Craig S Wright’s talks and papers are filled with illogical technobabble…and his Satoshi proof is fraudulent,” said Charlie Lee on Twitter. “He’s a fraud. Why give this guy a platform. I will not attend or speak at any conference that invites CSW to speak.”