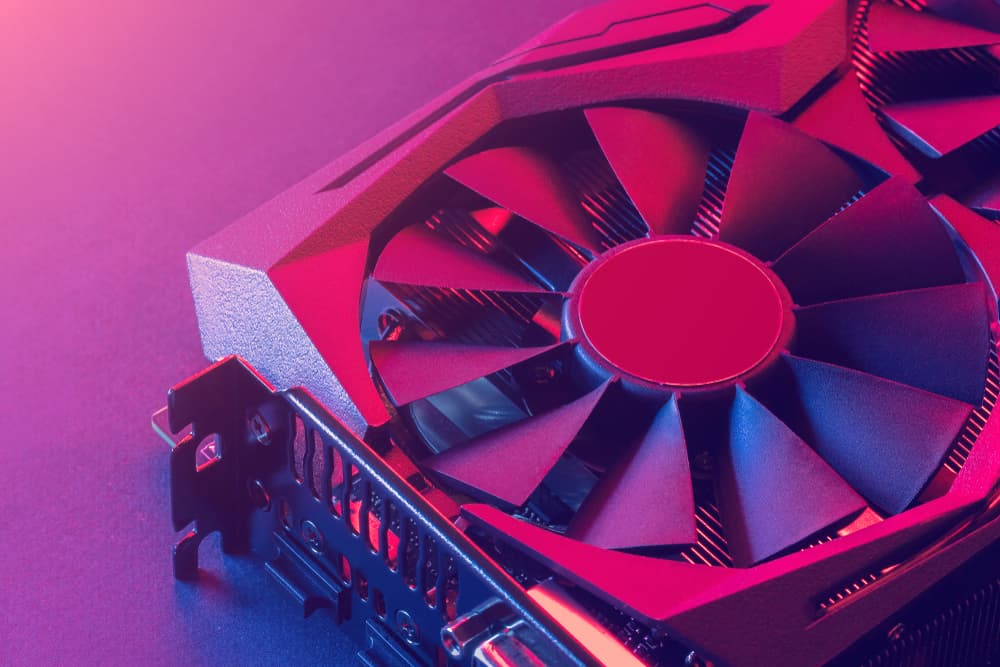 With the number of cryptocurrency wallets currently available for crypto investors, it’s getting harder for start-ups to stand out from the rest of the competition. But Beijing-based Cobo might have what it takes to set itself apart from the crowd with its proof-of-stake (PoS) mining rewards. Coupled with its recent successful funding round, the wallet is now setting its sights on expanding internationally.

Cobo Raises $13M in Series A Funding Round

Cobo is finally set for the planned international expansion of its crypto wallet called Cobo Vault. The cryptocurrency wallet start-up based in Beijing successfully raised $13 million via its recent Series A round of funding, according to TechCrunch.

The funding round was led by Digital Horizon Capital, a California-based venture capital fund focused on early-stage tech firms, and Wu Capital, a family investment firm based in Beijing. The fresh funds will be used for Cobo’s international expansion in the United States and Southeast Asian destinations such as Indonesia and Vietnam.

While the crypto wallet start-up will be facing countless competitors in the international arena, Cobo will be taking advantage of a feature that other wallets lack — its built-in proof-of-stake mining rewards. According to Forbes, the feature could offer the Beijing-based firm an advantage over its peers, being a front-runner in that area.

The Cobo Vault offers users the option to pool PoS assets with other wallet users to increase their chances of mining and validating new blocks. So far, consumer response suggests that the feature is a hit among users. Since its entry into the market this year, the digital wallet now boasts of more than 500,000 users. Of course, the wallet is flexible enough that it can be used to store both proof-of-work and proof-of-stakes coins.

Another feature that the Coba Vault is banking on for its success is its security and durability. The wallet is said to have met the MIL-STD-810G US military standard for equipment, which means that it is ultratough and even has an IP68 waterproof rating. It has a bank-grade encryption chip to ensure security, coupled with specially designed firmware for added security.