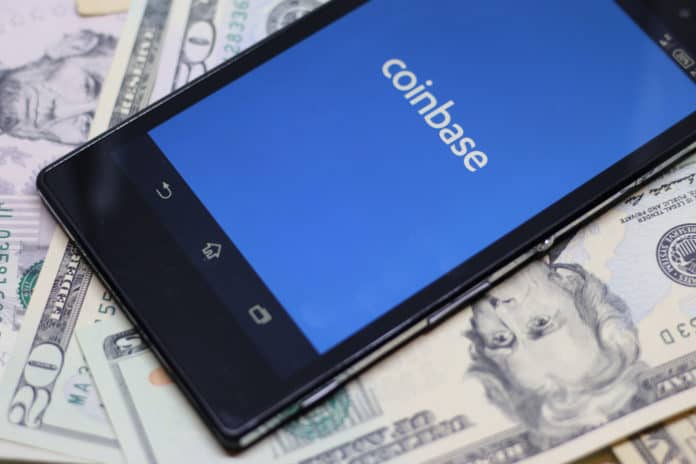 “Today, I’m thrilled to announce that Coinbase has acquired Earn.com, and as part of the acquisition, Earn’s co-founder and CEO, Balaji Srinivasan, will join Coinbase as the company’s first Chief Technology Officer (CTO),”

“As CTO of Coinbase, Balaji will serve as an important role as the technological evangelist for the company. Balaji will evangelize for both crypto and for Coinbase, educating the world and recruiting crypto-first talent to the company.”

Coinbase’s acquisition of Earn.com is its fifth acquisition to date. The cryptocurrency exchange also recently acquired Cipher Browser, a competitor to its in-house Ethereum wallet. The Cipher deal also resulted in Peter Kim, a highly sought after developer to join the Coinbase team.

It’s no secret that there is a global shortage of software engineering talent in the cryptocurrency industry. On April 6, 2018, a Reuters report even mentioned that the lack of software engineers with the required experience heavily contributed to the recent $530 million Coincheck heist.

It’s therefore not surprising to see Coinbase’s acquisitions being primarily focused on talent acquisition. With Peter Kim joining Coinbase, Balaji Srinivasan’s position as Coinbase’s CTO will have a tremendous impact on the cryptocurrency exchange, especially since Coinbase has not had a CTO since its inception. According to TechCrunch, the startup has also been “said to be paying some of its talent more than $1 million per year in salary.”

Balaji Srinivasan is regarded as great talent in Silicon Valley. He was previously the winner of the Wall Street Journal Innovation Award for Medicine and also holds a BS, MS, and Ph.D. in Electrical Engineering and an MS in Chemical Engineering from Stanford University. Srinivasan also has in-depth experience teaching and managing technical talent in data mining, statistics, genomics, and blockchain technology for over 250,000 students at Stanford University and through the internet.

Earn.com’s product and users will integrate with Coinbase’s platform.

Coinbase’s acquisition of Earn.com is, however, more than just a CTO hire through an acquisition.

“In addition to welcoming Balaji, we’re also very pleased to welcome the Earn.com team to Coinbase…[and] we’re going to be doubling down on the Earn business within Coinbase,”

The social network was “arguably one of the earliest practical blockchain applications to achieve meaningful scale,” said Armstrong. Earn.com’s unique value comes from its ability to allow users to earn cryptocurrencies by responding to emails or completing specific micro-tasks. The application is used to conduct research from active participants and reach out to prominent people in the startup and cryptocurrency sector.

The Earn.com team appears receptive and welcoming of the acquisition. They stated in a blog post that,

“paid email is already one of the first truly useful applications of the blockchain. With Coinbase, we think we can prove that at scale. If we’re successful in our long-term goals, we will be able to turn the billion of smartphones worldwide into a new source of work. Thanks to the blockchain, anywhere there’s a phone, there’s a job.”