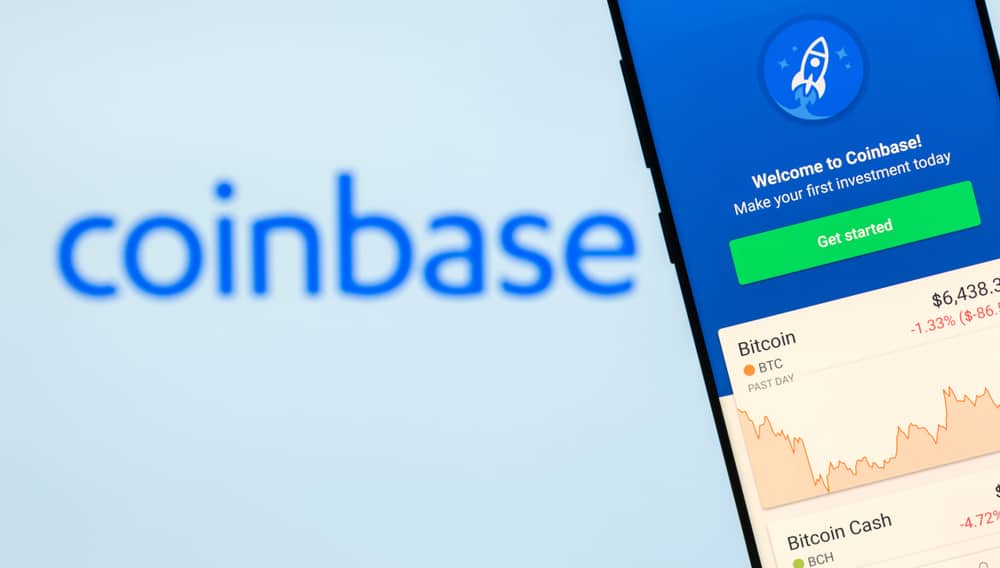 America’s biggest cryptocurrency exchange Coinbase has cut staff amidst plans for an $8 billion IPO. The company has reportedly cut more than 15 staff members from the compliance, customer support, and fraud departments but the exact number of people let go has not been revealed.

The staff cutting activity at the exchange is significant at the moment as the company recently lost Facebook’s David Marcus from the board and is reportedly planning to go public.

A source inside Coinbase, Yahoo Finance says, has claimed that there are some issues related to the staff cut within the company. The source reportedly said:

“People here are pretty upset about it, and so far senior leadership is handling communications poorly.”

Most people who were handed a goodbye letter were remote employees. Some of them were a part of the company’s customer service that was announced back in 2013. According to an old Coinbase blog post, the company noted that it was hiring the best people from around the world to handle customer support for their growing user base. The company had hit 300,000 users when the remote team was created.

The company, which currently has over 25 million users has offices in San Francisco, New York, and Chicago. Outside the US, its offices are located in Tokyo, Dublin, London, and Dublin.

Co-location the New Mantra for Coinbase?

In a statement, Coinbase suggests its newfound interest in co-location of its teams. The statement read:

“We’ve learned that certain teams who are co-located are more efficient, effective, and happier in their roles. So moving forward, some teams—including Support, Fraud, and Compliance—will only hire employees into Coinbase offices.”

The company also said that its customer response has improved over time with the average first response email time clocking under four hours and a phone response time of under three minutes. It also suggests that 90 percent of cases are resolved within 48 hours. However, despite its co-location preference, the exchange said that it will “continue to be open to remote employees” for posts that are hard to fill locally.