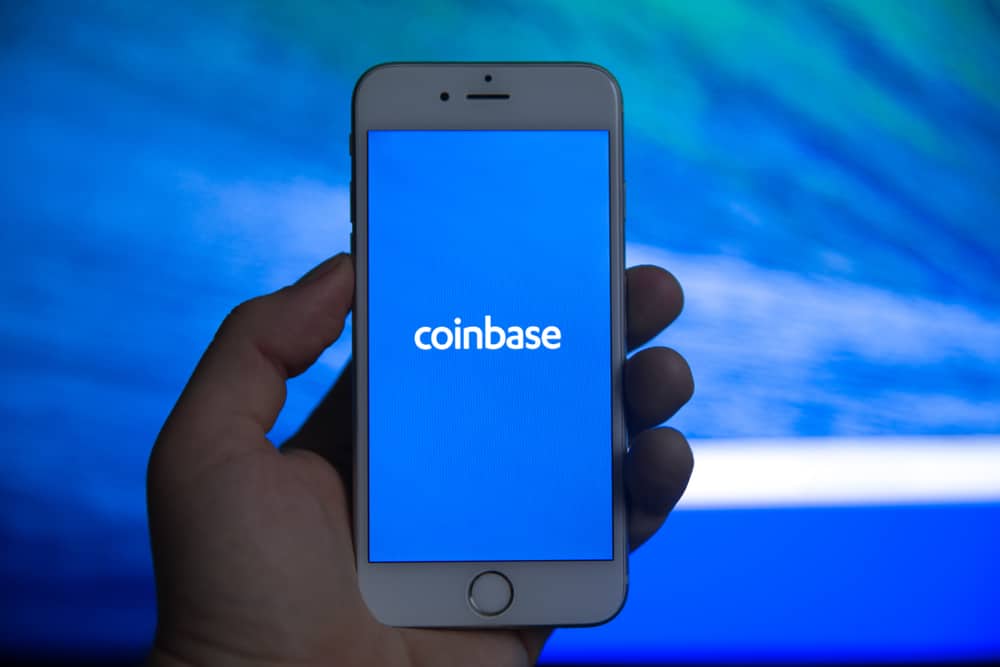 Asiff Hirji, chief operating officer and president of cryptocurrency exchange Coinbase, announced via Twitter on May 31 that he has left the crypto unicorn.

Hirji, who previously worked at TD Ameritrade Holdings Corp., is the latest key executive to leave the company in a series of departures that have seen the exchange lose its first-ever chief technology officer Balaji Srinivasan.

@coinbase tour of duty over. Scaled to over $1b in revenue; launched new assets, countries, and products; achieved $8b valuation; and built out team. Company in far better place and ready for next chapter. Cheering on @brian_armstrong and the rest of the team.

Hirji joined the cryptocurrency exchange in December 2017 when Bitcoin reached its peak price of nearly $20,000. This benefited the exchange as it recorded its biggest trading demand since its inception in 2012.

The former Coinbase COO highlighted via the Twitter announcement that he is leaving the company in a healthy state. According to him, some of his achievements at Coinbase include:

Asiff was announced as the COO by Coinbase founder and CEO Brian Armstrong on Dec. 1, 2017. He has previously worked for several companies including Andreessen Horowitz, Bain Capital, TPG Capital, and Saxo Bank.

“His experience and mentorship helped guide Coinbase through an important chapter in its history,” said Armstrong about Hirji’s departure.

“He joined at a critical time when both the company and crypto space were going through rapid growth, bringing his extensive experience to bear when it was most necessary.”

Emilie Choi, who has been serving as the firm’s vice president of business, data and international, has been named as Hirji’s successor. Hirji’s last day at the crypto exchange was on May 30. The former COO counts his successor as one of his first hires.

Choi worked closely with the CEO (Armstrong) in scouting for potential acquisitions and partnerships. An unnamed source said that she played an instrumental role in the exchange’s last funding round. Choi started her tech career at Yahoo! Inc. she had a stint at LinkedIn where she helped the company make its way to China.

The cryptocurrency exchange went on a hiring spree last year and managed to onboard Balaji Srinivasan as the firm’s first-ever CTO in what was widely seen as an acqui-hire. The opposite is playing out now as the exchange has lost a number of key members over the last few months.

This trend of departures has left many analysts wondering if this has anything to do with the direction the firm is taking. Coinbase argues that everything is going well in its camp and the figures speak for themselves.

The exchange accounts for more than 50 percent of the trading volume of America’s licensed crypto trading platforms. This figure had grown from only 17 percent two years ago. Coinbase has $1 billion in crypto under its custody solution.