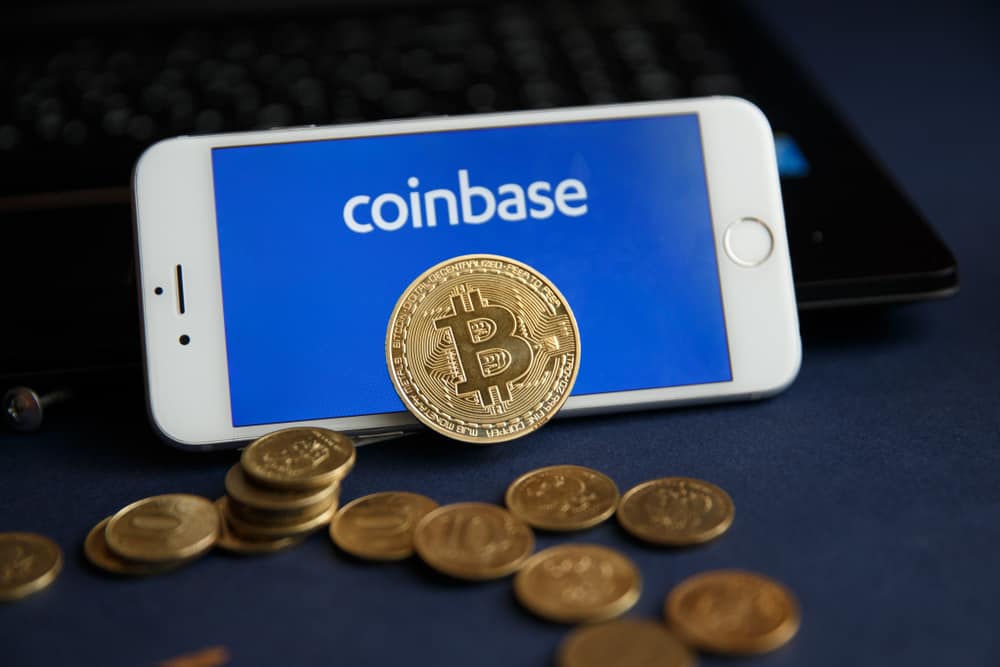 According to a recent blog post, one of the largest cryptocurrencies exchanges in the US, Coinbase noted it is considering the addition of several new assets on its platform. The list includes several ERC20 and standalone assets including Ripple’s XRP, one of the most highly anticipated coins to arrive on the platform.

“We are continuing to explore the addition of new assets and will be working with local banks and regulators to add them in as many jurisdictions as possible.”

It added that the goal of the exchange is to support new assets that meet listing standards and comply with local laws. It suggests that the exchange intends to list 90% of all assets by market cap.

Which Assets Is Coinbase Considering?

All new listings on the exchange have to comply with the Digital Assets Framework created by Coinbase that assess a project based on its security, compliance and other crucial factors. The assets that could debut on the exchange include Cardano’s ADA, Ripple’s XRP, Stellar Lumens (XLM), Tezos (XTZ), ChainLink (LINK), Decentraland (MANA), NEO (NEO), Kyber Network (KNC), EOS (EOS) and Dai (DAI).

Coinbase suggested that it cannot guarantee that all the assets mentioned above will be listed on the platform as each listing has to satisfy both technical and compliance issues. It also noted that due to the listing process, some of the assets could only be available for buying and selling, without the ability to send and receive with a local wallet. New assets will be added on a jurisdiction-basis, meaning that if an asset doesn’t match the local compliances, it would not be available for trading in that jurisdiction. Many speculate that XRP, a cryptocurrency from the top 5 by market cap, will be eventually added.