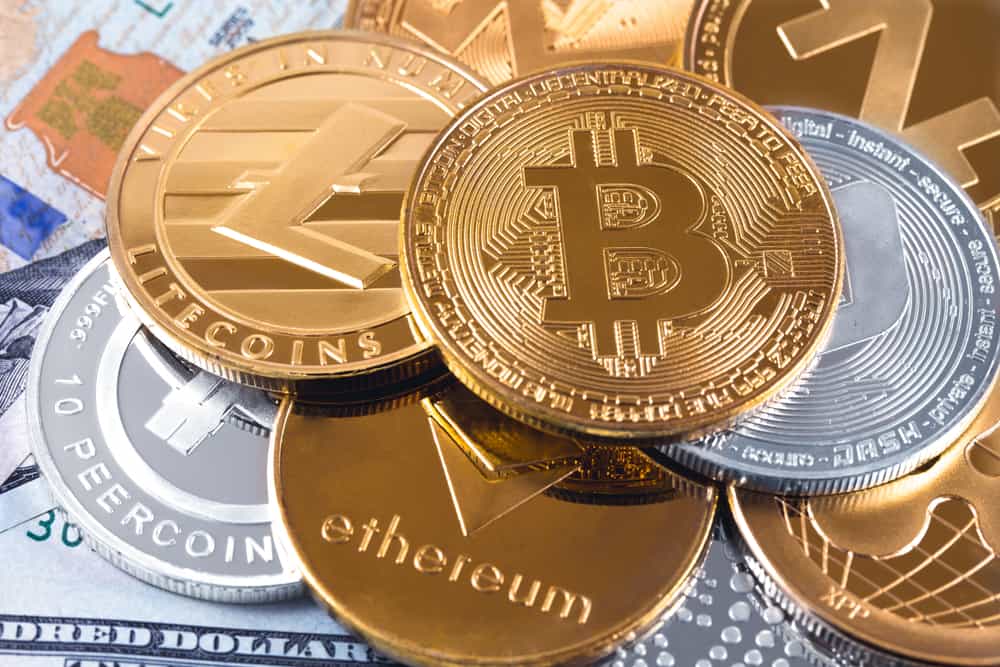 After carefully monitoring the social media accounts- Twitter, Facebook, Reddit and Telegram of popular crypto projects, CoinMarketSocial has ranked the top 5 cryptocurrencies that have gained the largest number of followers in 2018.

The Surprise Entrant and Tron

CyberMiles is not considered a well-known cryptocurrency and tends to fly under the radar when it comes to cryptocurrency talk which is usually dominated by the largest coins.

However, the project had the 5th largest growth in followers in 2018. Its followers grew by 5,362% during the year.

However, CoinMarketSocial state that the increase in followers may not be organic, and could have come from the use of Twitter Ads or other methods.

CyberMiles offers blockchain solutions to the e-commerce industry and launched a mainnet in October last year.

It presents itself as an Ethereum competitor, with 10,000 TPS. It is the 137th largest currency in the world with a $21 million market cap.

Tron took the fourth place with 308k new followers in the year.

The platform launched its mainnet in 2018 and also announced the acquisition of BitTorrent, a peer-to-peer sharing platform.

It will also be launching the TRC10 token BTT soon, which will be available on Binance.

In the third spot was crypto’s most well-known name Bitcoin with 316k new followers.

Its follower count increased by 51% during the year and totaled 926k.

Bitcoin increased in popularity despite its price falling about 80% from its all-time highs.

Ripple dominated the second spot with 458k new followers which was a growth of 101%.

The project with the most new followers was Binance with +682k. Binance is one of the largest crypto exchanges in the world.

Binance’s following increased from 216k to 899k during the year, registering a 315% growth.

The BNB token, the native token of the platform also became one of the top 10 currencies of the world.