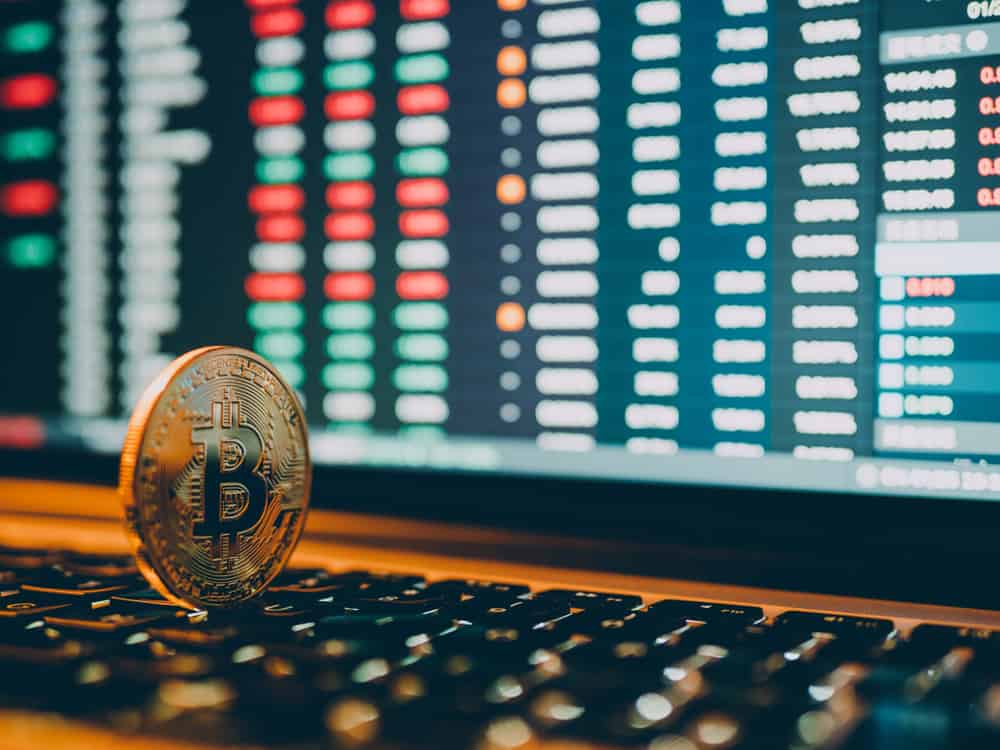 Hosting Crypto Trader’s latest episode on the sidelines of the Crypto Invest Summit in Los Angeles, South African investor and founder of OnChain Capital Ran NeuNer, touched on several important topics in the cryptocurrency sector. The most prominent topics during the show were the Coinbase IPO and the upcoming crash of the US financial markets that could lead to cryptocurrencies’ rise.

Contents hide
1 Crypto Will Be the Big Winner When Stocks Crash
1.1 Related Articles:
2 The Most Awaited News From Coinbase

Crypto Will Be the Big Winner When Stocks Crash

“If the markets don’t crash hard enough, no one’s going to buy Bitcoin.”

He also said that Bitcoin would not go up until people have a reason to invest in digital currencies and that reason could present itself in November if the stock markets crash. It will be interesting to see if investors get hungry for crypto if the equities meltdown occurs.

There are several opportunities and roadblocks for cryptocurrencies currently, regardless of whether stocks fail. It is important to note that Bakkt has finally announced that it is launching a Bitcoin futures contract that is different from the existing CBOE and CME contracts.

The existing futures contracts are settled in cash. However, with Bakkt, investors will have to buy Bitcoins. This is expected to increase the demand for the premier cryptocurrency in the market even more.

Tim Draper, the DFJvc founder, also attended the show and talked about why Bitcoin, despite all the good news has failed to break $6,500 mark. Draper said:

“This is a transformation that is going to happen over the next four or five years. We are all going to be there. There is no reason why we will be using political currency again.”

He added that short-term moves in the cryptocurrency sector would depend on what people hear on the news. He said that crypto is an honest currency and people will start looking at it that way.

The Most Awaited News From Coinbase

NeuNer also went ahead and provided the details of an IPO during the show. He noted that Coinbase is rumored to be going for an IPO. The company will raise funds at a pre-money valuation of $8 billion. The funding will be completed in two rounds, one for preferred equity and the second for common stock. To back up his claims, he talked to Adam Draper, one of the original investors of Coinbase. Draper said:

“There is definitely demand to get out, but I would much rather buy more. I truly believe that Coinbase will be the largest company on the planet. I think it is going to be one of the first ten companies to be a trillion dollar valuation.”