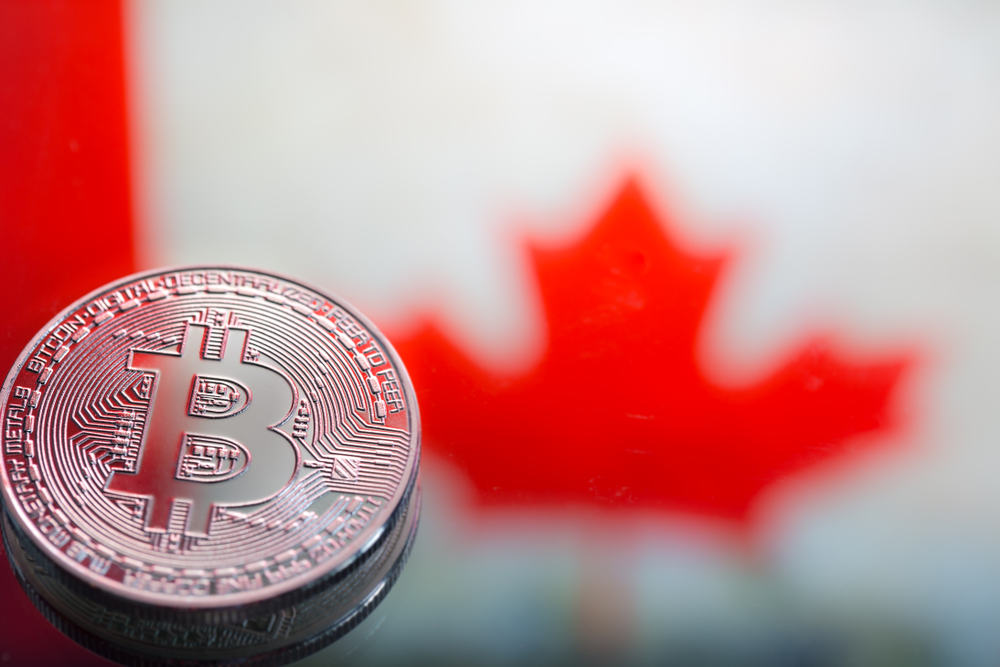 QuadrigaCX, a cryptocurrency exchange in Canada says it’s unable to pay most of $262 million in holdings back to clients as its founder, Gerald Cotten, died in India unexpectedly in December 2018.

Cotton was the only person who had the password to the cold storage where the crypto funds are stored.

Cold Storage Issues for the Exchange

As per a sworn affidavit filed with the Nova Scotia Supreme Court, Jennifer Robertson noted that the crypto exchange owes around $262 million to its customers in both crypto coins and fiat currency.

The exchange is seeking creditor protection as the majority of the company’s funds are in cold storage and cannot be accessed. Only a small amount is accessible in a hot wallet which is used for transfers.

The total crypto holdings are worth $203 million, states the affidavit.

The percentage of the exchange’s crypto holdings in its hot wallet vs. cold storage is not yet clear.

However, Robertson said that their hot wallets stores “only a minimal amount of coins.”

Robertson said that Cotton had the “sole responsibility for handling the funds and coins” and no other members from his team could access the funds.

He died in mid-December while due to complications arising from Crohn’s disease.

He suffered the health issues while traveling to India on December 9, 2018, where he was working to open an orphanage.

Robertson also said that while she is in possession of Cotton’s laptop, she does not know the password.

The company has tried to recruit experts to break into the storage, but they couldn’t bypass the encryption. There are no business records left behind by Cotton, according to her.

There have been accusations that Cotton’s death was “either faked or the pretext for an exit scam.”

However, the CBC reports that the government has confirmed the death of a Canadian in India, but was unable to offer more details due to privacy laws.

Note that $36 million of the company’s assets were frozen in January 2018 by the Canadian Imperial Bank of Commerce due to irregularities in payment processing.