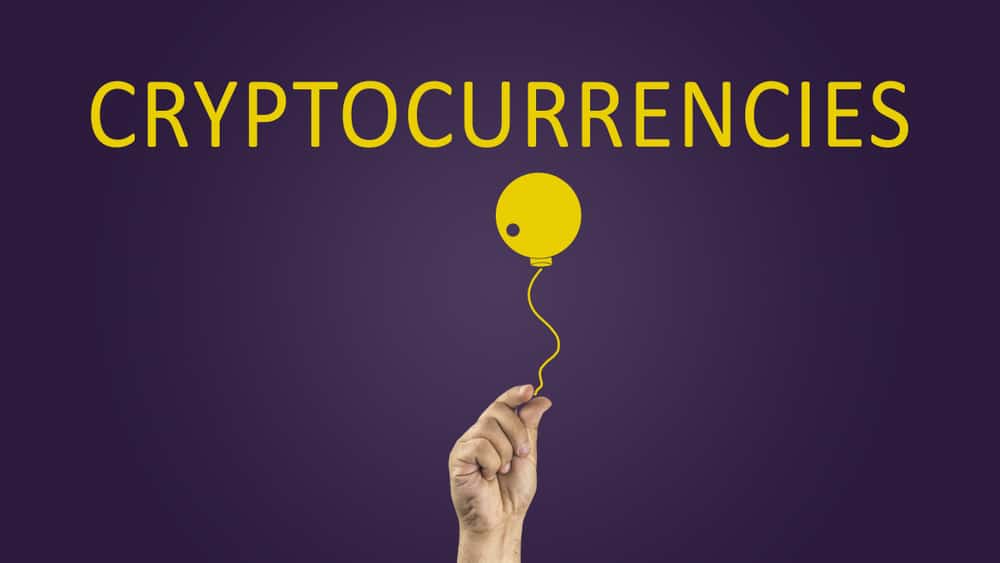 At around $209 billion, the current total capitalization of the cryptocurrency market is way below its all-time high when it reached $818 billion on January 7, 2018, based on data from CoinMarketCap. While previous predictions of a huge market rally after January’s massive correction have not yet materialized, market players are still overwhelmingly optimistic that an upturn could happen. The latest market prediction seems bolder than the rest –  a fund manager says that the crypto market could grow to as much as $2 trillion in just two years.

In an interview with Bloomberg, Pantera Capital co-chief investment officer Joey Krug shared his view on the major developments in the crypto industry. According to Krug, the market could rally in the next two years, not only recovering from its losses during January’s correction but even surpassing the previous all-time high by a wide margin. In fact, Krug predicts that a bull run could lift the market’s current total cap of $209 billion ten times or to the $2-trillion mark.

“We could see a rebound before then, but I think that’s going to be the real catalyst that drives the huge next bull run in my opinion. The crypto space overall [could grow] a good 10x from here.”

But Adoption Must Pick Up First

Before the rally happens, however, Krug said that adoption for cryptos and blockchain must pick up. He noted that while numerous decentralized applications are being launched recently, most of these DApps don’t really have users yet.

According to Krug, there are two things holding back the adoption of these apps. One reason is scalability – most of these apps are not scalable which means that consumers are burdened with very slow transaction speeds. The other reason is the high cost of converting fiat such as dollars, euros, and yens to cryptos.

Krug said that these issues could be addressed in the next six to nine months. Pantera Capital is investing in companies and startups that try to solve these issues. In fact, solving the problem of low transaction speed could be just around the corner. Krug told Bloomberg that:

“But I do think we will see blockchains as fast as VISA or Mastercard within a couple of years.”

Meanwhile, Krug is hopeful that the high fiat to crypto conversion cost, which is currently around 150-400 basis points via ACH bank transfers or debit cards on Coinbase, could go down to as low as 50 basis points. However, it may not be Coinbase lowering down its conversion cost but some other startup.