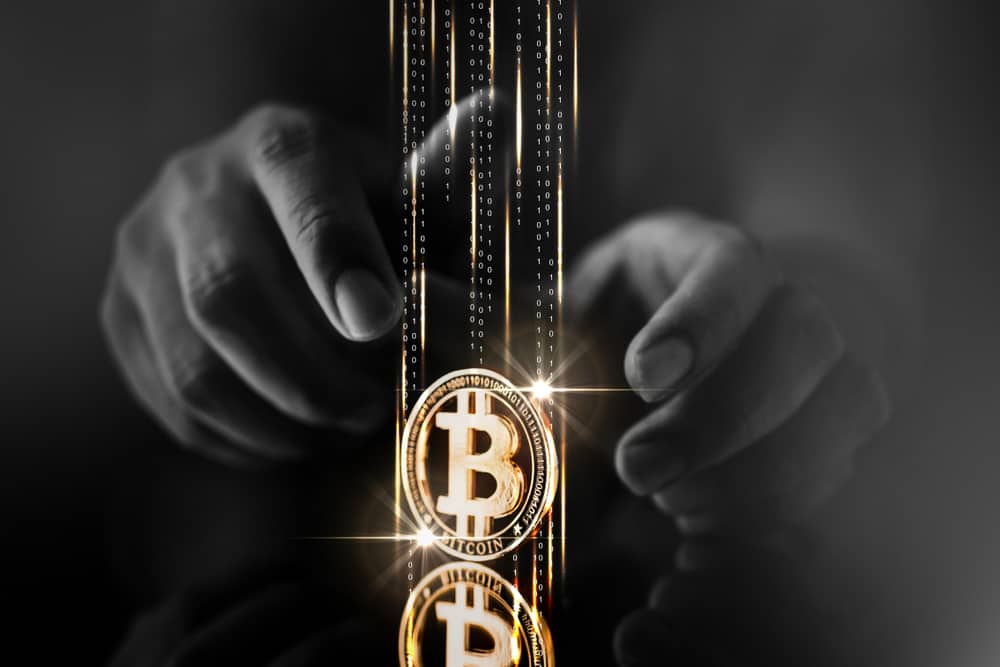 Cryptocurrency mining software could be used to steal corporate secrets according to new research from threat researcher Troy Kent. Kent, who works for Awake Security presented his research at the InfoSecurity North America Conference in New York earlier this month.

“With this attack, people are using a tool, a crypto miner that they’re used to seeing on their network. But they’re not used to responding to it as though it is a legitimate threat, like a botnet or a Trojan.”

While speaking to CNBC, he also noted that these miners could steal anything on the computer, from files to IP. He said:

Kent suggests that he is not sure if any businesses have been targeted using this technique, but he shared his research to alarm businesses. He said that if he can do it, then an attacker could also do the same. He noted that the potential attackers, whether they are sophisticated or not, could pull off an attack like this.

Cybersecurity teams may have a tough time finding these potential threats. Kent noted:

“Depending on the type of detection that they’re using, it’s possible that they [businesses] would miss this attack, or at least deprioritize it, or dismiss it as only a miner.”

Companies, according to the researcher, should stay on guard and protect themselves from attacks like these.