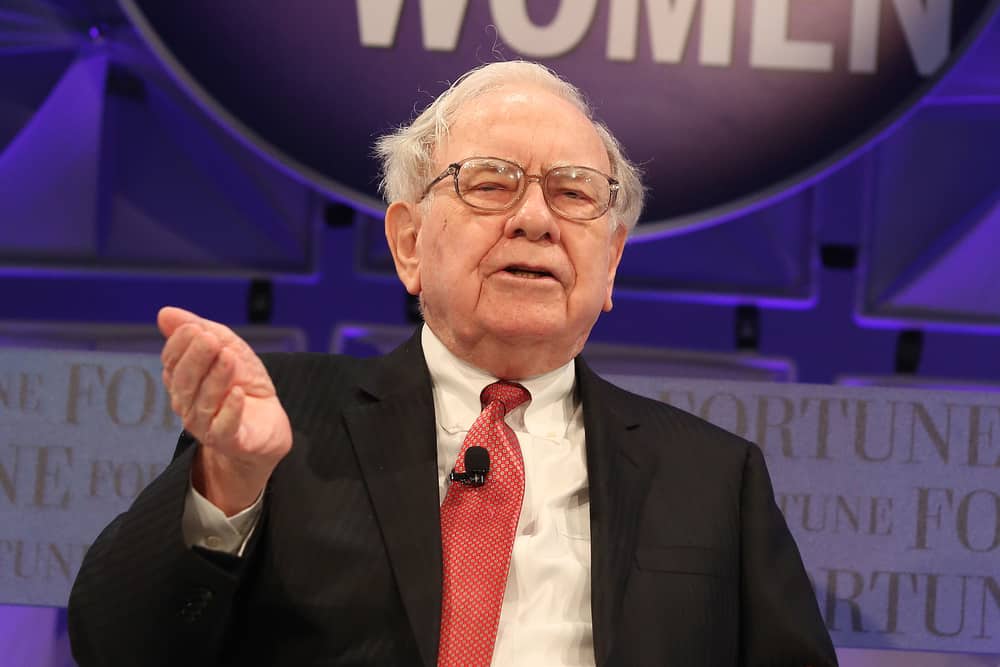 It promises to be an extraordinary dinner between the new and the old generation of minds in technology, finance, and investing. Justin Sun, the founder of Tron and CEO of BitTorrent announced on June 3 via Twitter that he has won an auction to attend the 20th-anniversary charity lunch hosted by the legendary investor and leading crypto critic Warren Buffett.

Contents hide
1 Related Articles:
2 Why Sun Paid $4.5 Million to Meet a Bitcoin Critic
3 Who Is Going and What Will They Talk About?
4 Who Is the Beneficiary of Buffet’s Charity Lunch?

Sun won the auction to dine with Buffet after beating four other bidders. He will pay a staggering $4.57 million to have lunch with the Bitcoin skeptic.

Why Sun Paid $4.5 Million to Meet a Bitcoin Critic

Many people would be surprised why someone would go as far as forking out $4.5 million just to have lunch with someone who has seemed to stand against Bitcoin and cryptocurrencies in the past.

The 88-year old Buffett is the CEO of Berkshire Hathaway and has a personal net worth of $88.9 billion, making him the third richest person in the world.

Also known as the “Oracle of Omaha,” the veteran investor has never hidden his disdain for Bitcoin. He has previously called Bitcoin a delusion and “rat poison squared.’”

Despite his Bitcoin critics, Sun has good reasons as to why he should meet Buffett over a dinner worth millions.

Sun appeared on CNBC’s Squawk Box and gave the three reasons why he placed his bid.

Sun’s winning bid allows him to bring along seven members to the lunch. He has specified that he will take blockchain industry leaders with him.

Who Is Going and What Will They Talk About?

It is not yet clear who Sun is bringing along. Tron’s CEO extended an invitation to Changpeng Zhao, the founder, and CEO of the cryptocurrency exchange Binance. However, Zhao turned down the offer.

“Justin Sun kindly invited me to go, but I can’t make it. Too far. I guess that’s like turning down $1,000,000, assuming 5 guys going, lol… But very much appreciated. I would totally recommend inviting Anthony Pompliano,” tweeted Zhao who is commonly referred to as CZ.

He commended that Sun’s action as a smart move that will do more to push for crypto adoption because those in the traditional financial industry will be asking:

“Who is this crypto kid?”

There is no official agenda, but it is highly likely that they will talk about investments, cryptocurrencies, and blockchain technology.

The hard task at hand for Sun and the other blockchain industry leaders will be convincing Buffett cryptocurrencies may well be the future.

Who Is the Beneficiary of Buffet’s Charity Lunch?

Sun’s won the bid after a five-day online auction at popular site eBay. His record $4.5 million winning bid is nearly 30 percent higher than the previous winning bids of 2012 and 2016 which stand at $3.5 million.

The charity lunch is meant to benefit the Glide Foundation, a San Francisco-based charity that serves the poor, homeless, and those dealing with substance abuse. The first auction began in 2000 after Buffet was introduced to Glide Foundation by his late first wife Susan. The billionaire has so far raised $34.2 million for the charity, writes the Reuters.