BloktPrivacy, Tech, Bitcoin, Blockchain & Cryptocurrency
Home News Crypto Rally Is Coming and Why Experts Are Not Too Worried About... 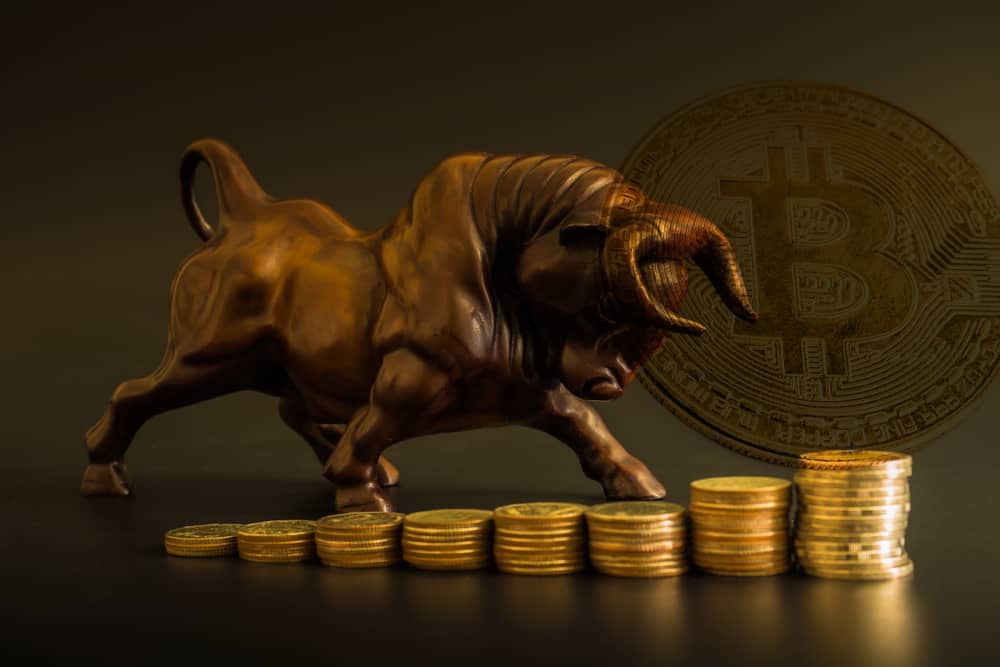 Ever since the January’s big market correction came, crypto investors have been waiting for a big rally that people have been predicting. Nine months later, however, the rally that everyone’s been waiting for is yet to arrive, and some people are already understandably worried if it’s ever going to arrive at all.

Contents hide
1 Bitcoin Rally Coming by the End of 2018, to Continue Upward Trend Next Year
1.1 Related Articles:
2 Bitcoin Rally and Correction Come in Cycles
3 Factors That Could Push Prices Back to Upward Trajectory Faster

But despite the prolonged bearish market sentiment, experts and those that have gone through similar cycles in the past remain confident that it will happen, and it’s only a matter of time. For those who are wondering, here’s what these experts have to say on the current situation, as well as their take on what could happen in the near future.

Bitcoin Rally Coming by the End of 2018, to Continue Upward Trend Next Year

CEO of Galaxy Digital Mike Novogratz is a known Bitcoin bull, so it is hardly a surprise if he says something positive about the cryptocurrency. But despite knowing his pro-BTC stance, one can’t help but be a little amazed at his fearless new prediction — that Bitcoin could rise by as much as 30 percent by year-end — as it was made at a time while the market sentiment is still overwhelmingly bearish.

He revealed his latest forecast during an interview with Paula Newton on CNNMoney’s Markets Now. While it may seem to be an incredible prediction to make at a time when the market is still struggling, Novogratz has some convincing arguments to back his bullish prediction.

Novogratz believes that Bitcoin has already hit rock bottom recently. This means that upward momentum is about to make itself in the market in the coming weeks, eventually accumulating to a 30-percent increase by the end of 2018.

A rallying Bitcoin could only mean one thing — the entire market would rally as well. Historically, Bitcoin has been a reliable indicator of market movement, and if Novogratz’s predictions prove to be correct, investors might be seeing a rally across the entire sector as well. What’s even more exciting is that the rally will continue and get more pronounced next year with the arrival of institutional investors.

In an interview with CNBC’s Crypto Trader, Simon Dixon, founder and CEO of online investment platform BnkToTheFuture, revealed that these Bitcoin corrections and their corresponding rallies come in cycles. This explains why he is not too overly concerned about the currently depressed priced of the coin — it’s bound to rise soon.

According to Dixon, the Bitcoin price corrections he previously experienced were far worse than the current decline where BTC went from its December 2017 all-time high of almost $20,000 down to $5,000 or a 75-percent reduction in value. In previous Bitcoin crashes, Dixon says that he witnessed his then $30 BTC go down to $3 or a-90 percent fall, and in another market correction, his then $1,250 BTC was reduced to $250, losing 80 percent in value.

As one can see, the current Bitcoin correction of around 75 percent is relatively mild compared to previous corrections experienced by Dixon. He likened the current state of the market to the 2014 post Mt. Gox scenario, where almost every news was bad.

While Dixon is certain that a rally will always come at the end of this bear market, he is a bit conservative on his estimate on its arrival. In the previous bear market, it took a year and a half before the climb started. This means that the bear market is about halfway over and recovery might start by next year after it runs its course. The bottom line, as far as Dixon is concerned, is that this is not the worst bear market he has seen and that a rally always follows after each correction.

Factors That Could Push Prices Back to Upward Trajectory Faster

Both experts also share what they think could push the market upward even faster. One potent factor that could speed up the process is the entry of institutional investors. The full impact of their entry is bound to be felt by 2019 as these big players enter the scene in earnest.

“Thirty percent — there’s some key levels. You’ve got to take out $6,800 and if that breaks, you’ll go up to $8,800, $9,000 and if that breaks, it’s $10,000. Those kind of numbers make sense to me by the end of the year. You’re not going to see the massive run until the institutions actually start buying a lot. And the architecture is being put in place now. It’s going to be announced in the next few months. But then it’ll take a little bit of time to go through investment committees and whatnot. So I’d say first quarter of next year you’ll really start seeing it move.”

Another factor that is seen to have a major impact on the crypto space is government regulations. It has already been demonstrated just what government support can do to improve the segment, such as in the case of Malta, where its supportive government helped the tiny island establish itself as a global crypto hub.