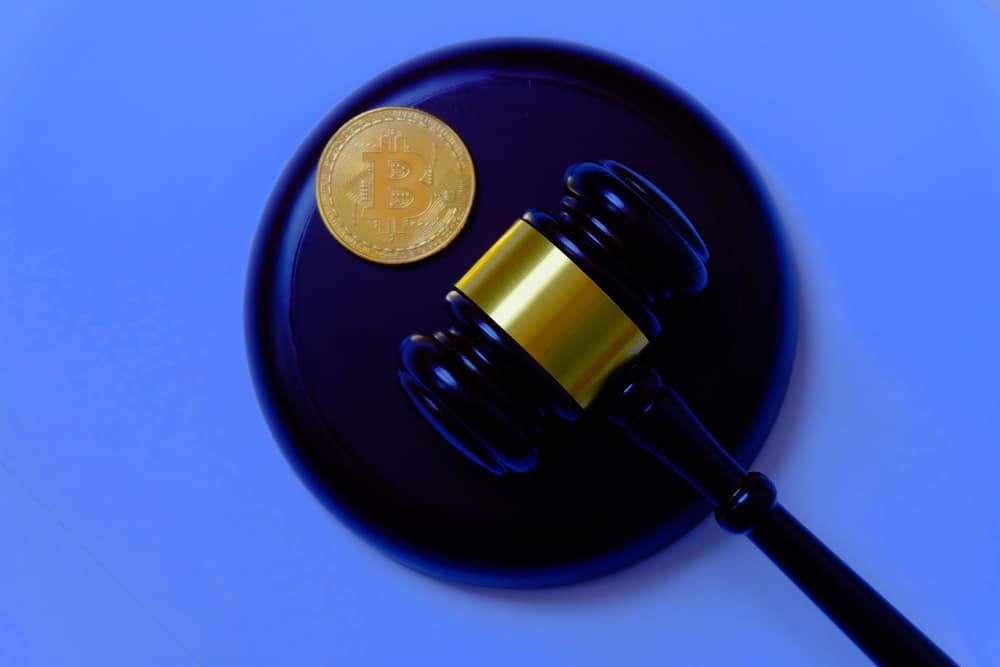 A new bill was introduced in the U.S. Congress on Thursday, aiming to bring regulatory clarity on cryptocurrencies, CNBC reported.

Contents hide
1 The Century’s Most Innovative Technology Defined by Decades-old Legislation
1.1 Related Articles:
2 The Amendments’ Aim to Keep Entrepreneurs From Migrating Their Projects
3 Securities Regulators Say Any Amendments Should Have the Protection of Investors’ Interests at Focus

The Century’s Most Innovative Technology Defined by Decades-old Legislation

The bill, dubbed “Token Taxonomy Act,” was led by congressmen Warren Davidson of Ohio and Darren Soto of Florida, and focuses on two amendments.

Specifically, the bill suggests that cryptocurrencies should not be classified as securities based on the existing Securities Act of 1933 and the Securities Exchange Act of 1934 and that a new definition about “digital tokens” should be added instead.

Additionally, the bill includes taxation adjustments for the exchange across cryptocurrencies, as well as tax exemptions for capital gains that occur from the sale of digital currencies.

Members of the crypto industry constantly voice their concerns as of how an obsolete regulatory framework can effectively classify the new digital asset class.

Congressmen’s initiative follows on the heels of the roundtable that took place on Washington DC only a few months earlier, on which participants such as Fidelity, Nasdaq, State Street, Andreessen Horowitz and the U.S. Chamber of Commerce, discussed regulatory matters regarding digital currencies.

The Amendments’ Aim to Keep Entrepreneurs From Migrating Their Projects

Congressman Davidson said the bill aims to strengthen United States’ competitiveness against other leading countries in blockchain technology such as Singapore and Switzerland.

“In the early days of the internet, Congress passed legislation that provided certainty and resisted the temptation to over-regulate the market. Our intent is to achieve a similar win for America’s economy and for American leadership in this innovative space.”

The bill outlines the definition of a digital token which is dependent on the grade of its decentralization.

While Bitcoin and Ethereum are considered as commodities and therefore regulated by the CFTC (Commodities Futures Trade Commission), ICOs are currently treated as securities hence they are subject to the regulations of the Securities Exchange Commission (SEC).

According to the Token Taxonomy Act, a digital token:

“…has a transaction history that…is recorded in a distributed, digital ledger or digital data structure in which consensus is achieved through a mathematically verifiable process; and…after consensus is reached, cannot be materially altered by a single person or group of persons under common control; …is capable of being traded or transferred between persons without an intermediate custodian…”

Kristin Smith, Head of the Blockchain Association saluted the move of the U.S. Congress.

She highlighted that the bill’s approval might disarm SEC’s authority on cryptocurrencies and empower FTC and CFTC for their supervision. “These decentralized networks don’t fit neatly within the existing regulatory structure. This is a step forward in finding the right way to regulate them,” she added.

Joe Rotunda, Director of Enforcement of the Texas State Securities Board, told Blokt.com regarding the upcoming bill:

“First, the Token Taxonomy Act may well have one of the most interesting names in this history of bills addressing the regulation of securities, clearly taking the lead over 1996’s NSMIA.

Second, I believe any significant changes the cooperative regulatory framework established by federal and state securities laws should only be undertaken after very careful, thoughtful and thorough deliberation.

The first blue sky law was enacted in 1911 to protect the public from swarms of thieves preying on desperate investors. The first meaningful federal law addressing the regulation of securities was enacted in 1933, after the stock market crash and in response to the Great Depression. Together, state and federal securities laws have governed the market for more than a century. During this time, many established businesses and entrepreneurial start-ups have introduced new, unique and creative products into the market. The securities laws have proven flexible in the regulation of these products, and courts have developed a robust body of caselaw offering guidance and direction. These statutes, coupled with the instruction provided by the courts, continue to protect senior citizens, retirees, and other investors. Any significant changes to the scope of these time-tested laws must ensure that regulators are able to continue to protect these senior citizens, retirees, and other investors.