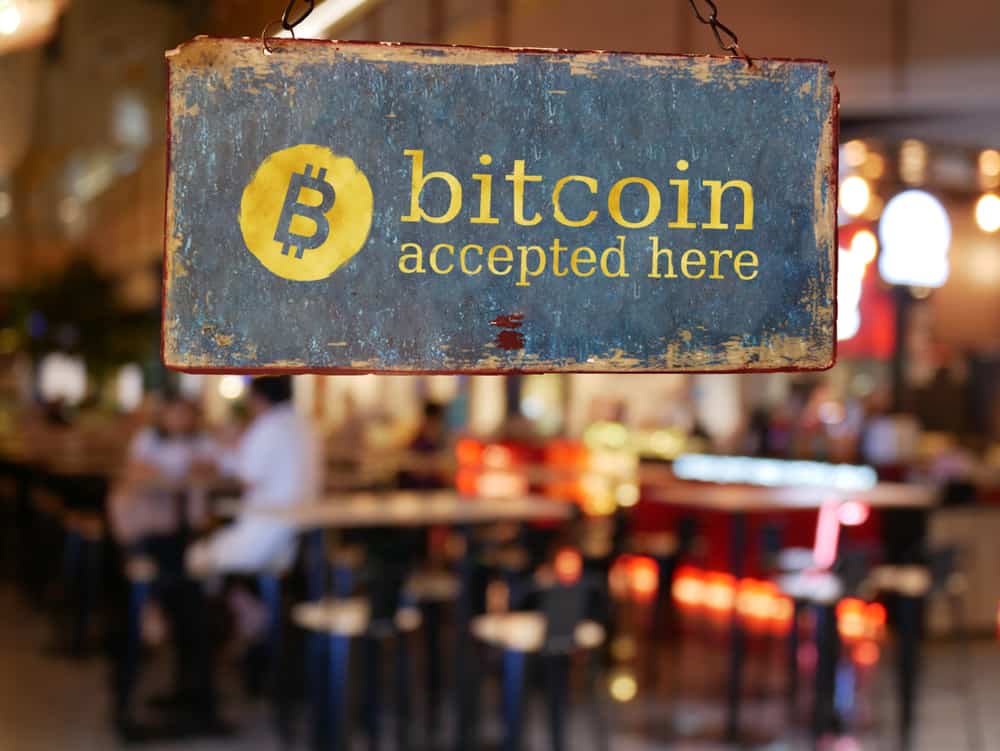 With only a couple of weeks to go before the year ends, it is probably safe to say by now that 2018 has not been a good year for the cryptocurrency market.

The total market valuation, which peaked at more than $800 billion in January this year, is now down to a little over a hundred billion dollars after a series of recent slides.

Naturally, the depressed prices of digital coins had some investors worried about the future of the nascent industry.

However, an analyst from Weiss Cryptocurrency Ratings says that the market cap is not a good way to measure whether the crypto space is growing or shrinking.

“The reality: Market cap is almost entirely a reflection of market price. And price, in turn, is subject to the whims of market cycles and investor psychology.”

A Better Way of Measuring the Industry’s Progress

According to Villaverde, crypto prices or market cap is affected by investor sentiment and may not necessarily reflect the recent progress happening in the sector.

A better indicator of the industry’s future is the adoption of digital currencies measure by actual transactions.

“A far more reliable way to track the industry’s progress is with real-world transactions … which, by the way, are growing by leaps and bounds.”

The analyst explained that there are actually two types of cryptocurrency transactions.

The first type happens on exchanges and is initiated by speculators, investors and traders.

This type of transaction is cyclical, and volume is determined to a large extent by the market’s dips and rises.

The second type of cryptocurrency transactions is called on-chain transactions which happen on the crypto ledger itself.

These are also called real-world transactions as these are payments using the digital coin – actual usage of the crypto itself.

“Transactions of the second kind have been growing by leaps and bounds all year long!”

Take the cryptocurrency EOS for instance.

When the year started, the digital coin averaged only 10,000 on-chain transactions daily.

These days, however, there are around 6.7 million on-chain transactions for the coin, which is an astounding 67000% increase in just under a year.

The rise in crypto adoption is not limited to EOS alone.

TRON also posted a dramatic 60,000% rise in its on-chain transaction this year.

For investors who are still feeling depressed about how crypto prices turned out in 2018, Villaverde offers a few words of encouragement.

The analyst believes that cryptos’ “real-world usage that will ultimately drive up the price of the most widely used cryptocurrencies.”