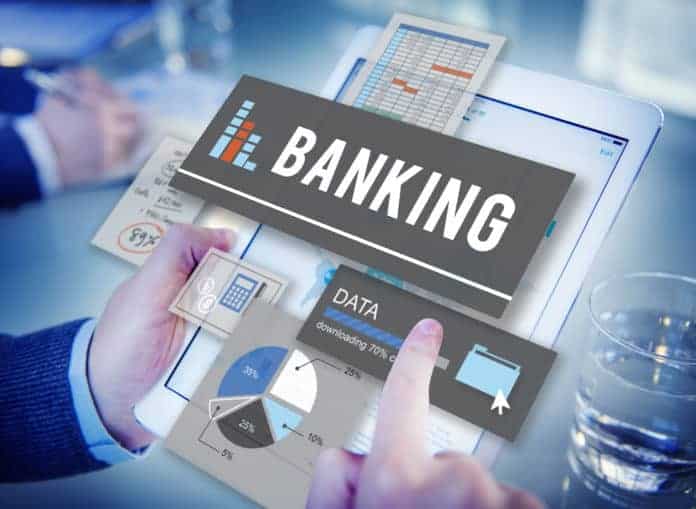 Obtaining a banking license could help both Coinbase and Ivy Coin significantly expand their product and service offerings. Furthermore, it could help the startups gain greater trust from institutional investors who are currently keen to enter the cryptocurrency industry.

According to the Wall Street Journal, in early 2018, Coinbase spoke to officials at the US Office of the Comptroller of the Currency. As for Ivy Koin, they met with officials from the Federal Deposit Insurance Corporation in the last few weeks.

Both companies discussed their business models and sought to understand more about bank charters. Despite the benefits of federal banking licenses, cryptocurrency startups, however, may not go forward with bank charters because it could increase significant regulatory scrutiny. The decision is dependent on whether the benefits of being a bank can outweigh the costs.

“Cryptocurrencies are strikingly innovative but also pose challenges associated with speculative dynamics, investors and consumer protections, and money-laundering risks,” said Lael Brainard, Federal Reserve Governor who oversees US banks and serves as one of the three members on the Federal governing board, on May 15 in a Speech.

Obtaining a federal banking license would enable the cryptocurrency startups to the minimize unclear regulations and replace it with one federal regulation. Coinbase and Ivy Koin could also offer their customers “federally insured bank accounts” and other products and services.

A federal license could also help Coinbase work with hedge funds, especially since the company recently announced their new product offerings for institutional investors. With a bank license, instead of holding institutional investors’ money in custody, they could offer custody services themselves. Examples include a limited-purpose charter form the OCC. Coinbase is also looking to become a SEC-regulated brokerage.

As for Ivy Koin, a blockchain-based technology for fiat and cryptocurrency business transactions, the company has implemented “know your customer” so they can detect money laundering activities. Unlike Coinbase, Ivy Koin is more interested in working alongside banks than becoming one. They have however asked regulators the conditions required for banking licenses so they can understand the requirements if they were to apply. “Our experience was really positive and [regulators] actually encouraged the discussion,” said Gary Fan, Ivy Koin’s President.

Obtaining banking license may be quite complicated

While a federal banking license could bring significant benefits for Coinbase and Ivy Koin, banks have a large number of rules that govern consumer-facing activities and funding sources from bank regulators on a state and federal level.

“Most fintechs come to us because they have heard of this thing called a national banking charter that gives them pre-emption across state lines,” said Joseph Otting, Comptroller of the Currency as he spoke to the American Bankers Association in April. “When they come, and they speak to us, and they understand what it takes to be a bank, they kind of glaze over and often leave skid marks leaving the building.”