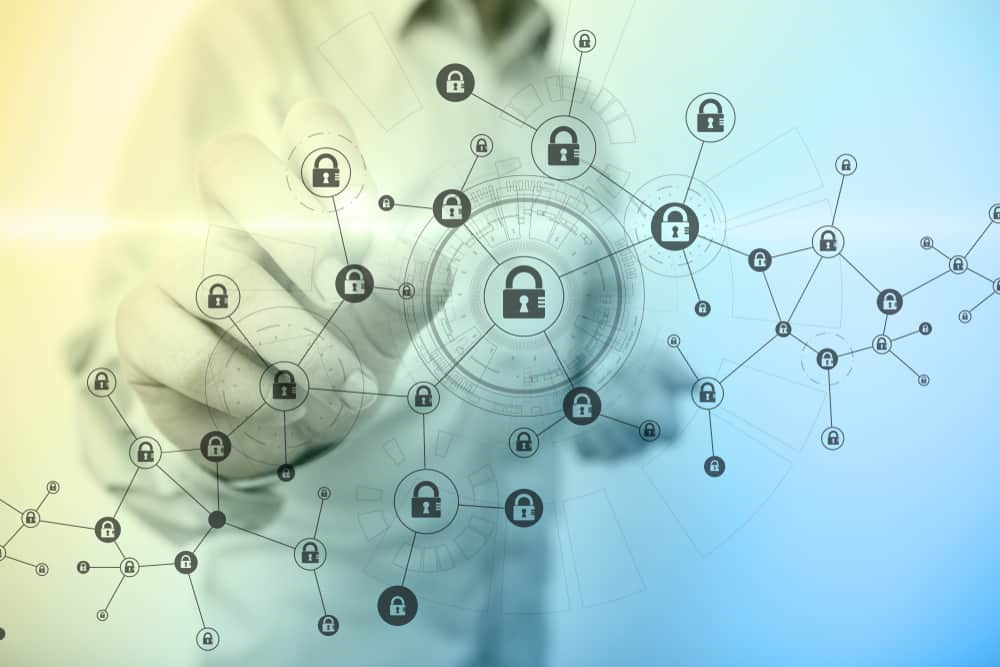 The Cryptocurrency Industry Is Easily Susceptible to Scams and Hacks

While the ICO industry proliferated in 2017, Satis Group, an ICO advisory firm, reported that more than 80 percent of ICOs were considered scams. Cryptocurrency analysis website Invest in Blockchain also revealed recently that less than half of the top 100 digital currencies provided any real value to the public.

Although these statistics are highly alarming, it’s not just ICOs and useless cryptocurrency tokens that are major red flags from the cryptocurrency industry. A number of criminals and hackers have managed to take advantage and steal a large number of cryptocurrencies. Cybersecurity company Carbon Black noted that approximately $1.1 billion in cryptocurrencies was stolen in the first half of 2018 alone.

Kim, a network security and system architect, was previously a victim of a hack and therefore felt inspired to create Sentinel Protocol to fight against potential hacks, thefts and scams. While Kim took precautionary measures, he lost 7.218 ETH because of a small problem in Ethereum’s Mist wallet. A small 2-minute security breach allowed the hackers to steal his Ethereum and get away with it.

Kim decided to use blockchain to help users fight back against hackers. He, therefore, created the Sentinel Protocol, which includes a Chrome browser extension that flags malicious websites and wallets and can check anything related to ICOs and a cryptocurrency portal that can verify information from social media channels, URLs and crypto wallets.

Furthermore, it also has a distributed malware sandbox that can test suspicious files and links. Kim noted that the Sentinel Protocol, unlike other security companies, provides collective intelligence as the storage of threat data is decentralized, the collection of threat data is crowdsourced and the offering of threat data is not a paid solution but rather a free API.

Talking about how the product works, Kim said:

“There are a lot of ways for people to get hacked, whether it’s through a phishing website, malware infection or password compromise, our aim is to collect and provide these malicious addresses as well as scams, frauds, impersonation and other threat data in an accessible database so that funds won’t disappear. Instead, individuals from the comfort of their browser can double check if the destination address is the intended address and if all is exactly what it seems.”

Users can even ask one of the “sentinels” to assess the threat and with the proper incentives in place. When something malicious occurs, the sentinels can change the information on the blockchain if they reach a consensus with other sentinels.

The Sentinel Protocol is designed in a way where it is both reactive and proactive to threats. The Uppsala Foundation has originally selected seven sentinels, which are qualified to assess threats. However, as the platform grows, the sentinels will be chosen by the crowd, which should eventually lead to a healthy community of validators.