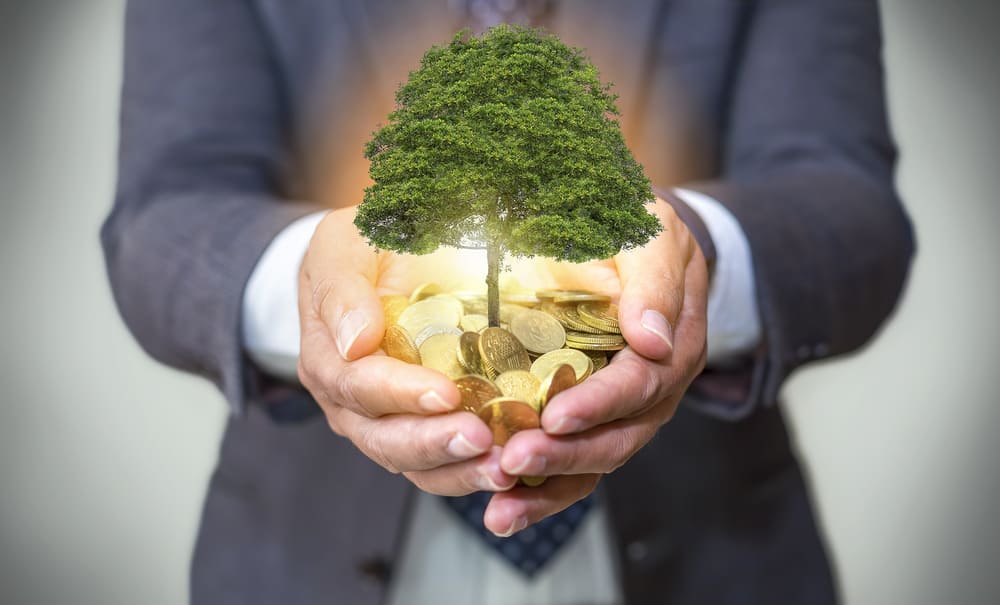 There’s no denying that the cryptocurrency industry experienced a rapid influx of ICOs in 2017 and early 2018. ZDNet, however, believes that the speculative frenzy in the industry has overshadowed essential aspects such as large fundamental shifts in the overall growth and development of the sector.

As cryptocurrencies gain more security, scale, and sophistication, greater clarity from the sector will propel the industry into a new era. While it’s uncertain when this will occur, the industry will mature when there are greater regulatory oversights and institutional investments. ZDNet, therefore, believes that the cryptocurrency bubble will end very soon and looked at the early dot-com boom as a point of reference to make further predictions regarding the market.

“The naked greed and quick buck speculative atmosphere around cryptocurrencies resembles the rapid rise of the web 1.0 dot-com era – from ugly, confused, and often corrupt beginnings rose the industry that today dominates the world and the financial markets.”

Marks recently met with organizers of Distributed2018, a blockchain conference to be held in San Francisco, CA, on July 19-20, to get their opinion on the Bitcoin and cryptocurrency bubble. He noted that the organizers saw a lot more hard questions arise concerning the investment side of the cryptocurrency industry. These include initial coin offerings (ICOs) and upcoming token launches. These questions very much mirrored a behavior that was very similar to the early days of the dot-com boom.

The initial ICO pyramid schemes also resembled the early dot-com scams. While decentralized applications may have significant market capitalizations and raised a significantly large amount, they all have meager user numbers. What’s also very interesting is that ICOs also represent a new era and shift in thinking. These decentralized applications could break the control of monopolies from large tech giants like Google, Amazon and Facebook and usher in a new approach to doing business. Marks said:

“We have a very interesting new wave of change innovation looming.”

Bitcoin’s value currently sits at $6,728.15, as seen on CoinMarketCap, a significant decline from its all-time high of $20,000 in December 2017. However, despite this slump, some analysts are optimistic that cryptocurrencies will continue to grow and mature in 2018.

“If the regulatory stance gets clearer, large funds will be more assured and willing to commit significant capital.”

The news is not much of a surprise considering large companies like Coinbase, Circle, and Blockchain Ltd have, in the last few months, launched products for institutional investors who are interested in joining the cryptocurrency market.