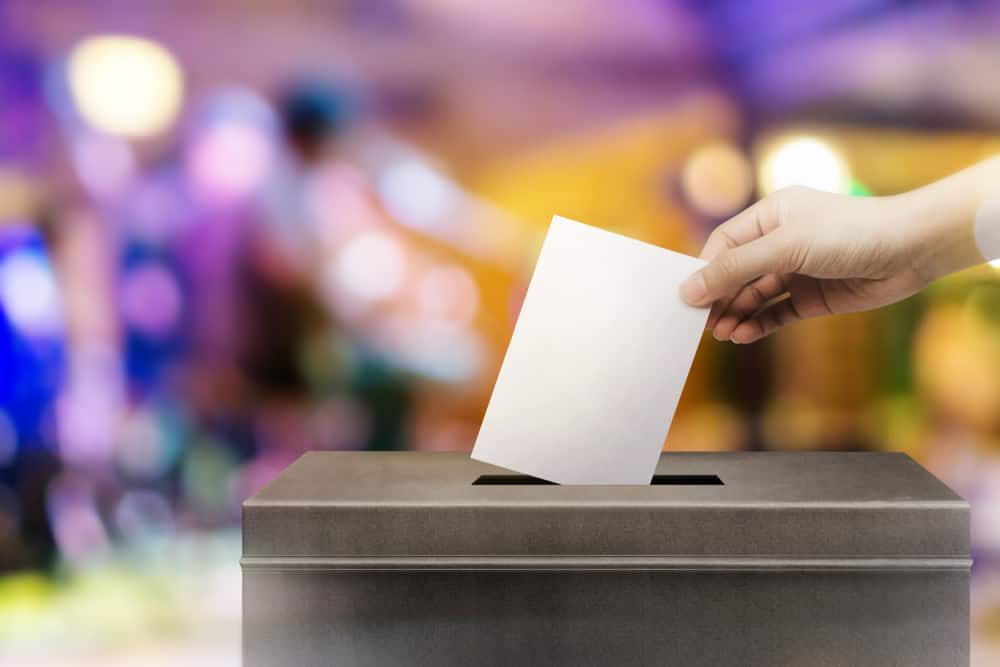 Critics have always been vocal about the potential usage of cryptocurrency in money laundering and the financing of a host of illegal activities. Recently, one more item has been added into their list of potential crypto issues when a cybersecurity consultant warned that these digital assets might be used to disrupt the US election process.

During a Senate hearing on June 26, cybersecurity consultant Scott Dueweke warned senators that cryptocurrencies might be used by foreign powers to interfere with US elections. According to Dueweke, cryptocurrency’s anonymity, along with the use of shell companies, could offer the perfect cloak for foreign operatives to hide their identities.

“The exchange of digital assets can occur without the need for a central issuing authority making them tailor-made for money laundering.”

Many fear a repeat of what happened during the 2016 US elections, where the Russian government allegedly meddled with the nation’s elections process. Russia was accused of orchestrating a massive hack to damage Hillary Clinton and favor Donald Trump.

Despite uncovering Russia’s hacking activities, foreign interference in the US elections continues to this day, according to special counsel Robert Mueller. In filing the case to prosecute the three companies and 13 Russian nationals who were indicted, Mueller stated that some foreign entities and individuals still continue to “engage in interference operations like those charged in the present indictment.”

It is still unclear how the Senate will react to this possibility of using digital currency to fund activities that might disrupt the election process. In Oregon’s case, however, the state has already announced plans that it might allow people to use Bitcoin and other cryptocurrencies as donations to political campaigns.

“Cryptocurrency is here to stay, and Oregon needs to adapt to that reality by allowing this new form of donating.”

“Allowing cryptocurrency to be a part of our elections process is a new and innovative way to expand participation in Oregon elections.”