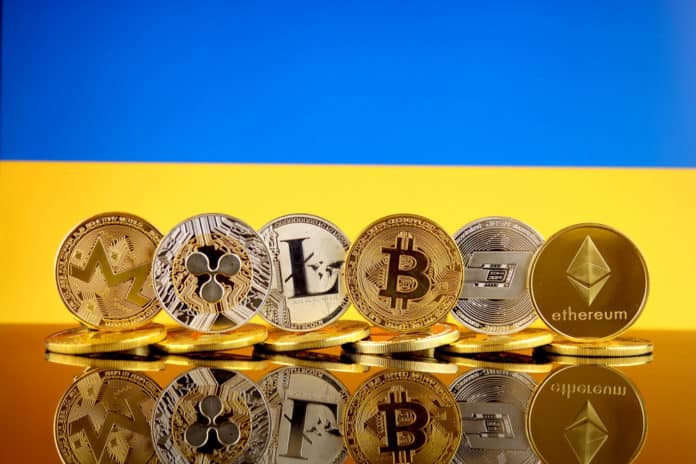 At the end of the annual conference of the International Organization of Securities Commissions (IOSCO) on crypto and Initial Coin Offerings (ICOs), the head of the Ukranian National Securities and Stock Market Commission (SSMCS) commission, Timur Khromaev made an announcement on Facebook. Khromaev stated that there is a need for cryptocurrencies to be used.

“the crypto industry has developed significantly over the last three years, causing the crypto market to become an integral part of economic and financial relations. The point of no return is already in the past.”

Khromaev suggested that crypto-based operations and assets should not be considered in its paper or digital form alone. He also added that the dynamism of digital assets should be taken into consideration when setting new regulations.

He also said the new set of rules and regulations for governing cryptocurrencies will be considered on a national scale “as it is still a long way off [for] international standards.”

It will be recalled that the NBU warned about bitcoin and its use in Ukraine back in 2014. NBU considered cryptocurrency as:

“a money surrogate, which has no real value and cannot be used by individuals and legal entities within the territory of Ukraine as a means of payment, as it contradicts the norms of Ukrainian legislation.”

Also, following the arrest of individuals involved in illegal mining of Bitcoin in August 2017, it will be recalled that Ukraine retained its position on the use of cryptocurrencies. Referring to the NBU law that: “no other currency or substitute currency except the national one can be issued or used as a form of payment in the country”.

Heralding the Acceptance of Cryptocurrencies in Ukraine

On October 26, 2017, the NBU’s High Council of Experts convened a meeting where cryptocurrency regulations were discussed, and the bid to ascertain the legal status of crypto was approved.

At the beginning of the meeting, Bogdan Danylyshyn, The Chairman of the NBU Council, said that cryptocurrencies require attention from financial market regulators due to its increased global popularity, as well as in Ukraine.

“I am convinced that any attempt to limit the functioning of such a market will lead to the opposite effect, i.e. to the shadowing and de-legitimization of the processes connected with it. creating the necessary legal framework will be the first step towards creating a transparent market of crypto-currencies. in Ukraine, this will lead to the advancement of innovative technologies and the digital economy as a knowledge area. “

“to create an effective mechanism for stimulating the market, the crypto-currency in Ukraine will be a logical step to freeing enterprises from taxation … received from buying / selling transactions … the income from operations with crypto-currencies should not be included in the calculation of the total monthly (annual) taxable income, but operations with the crypto currency and mining (mining) attributed to operations that are not considered an object of taxation. “

The meeting had the board of directors of the NBU, regulators of the financial market, selected members of the parliament, as well as government stakeholders and officials in attendance.