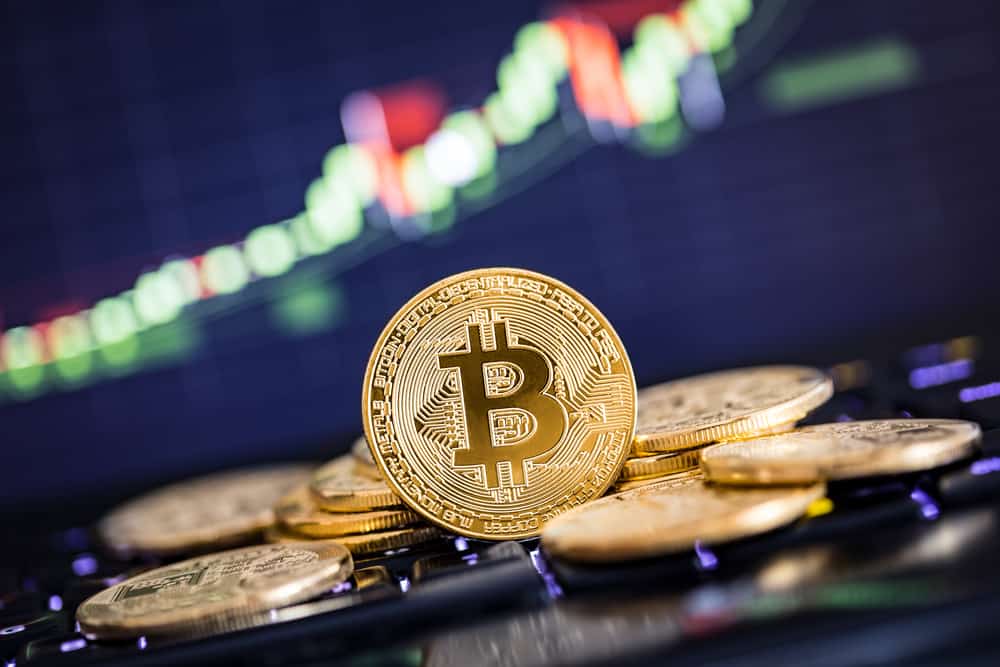 Venture capitalist Lou Kerner from CryptoOracle thinks that Bitcoin will come out victorious from the current turmoil in the cryptocurrency industry. He said that people who have held on to Bitcoin over a two-year period have always been rewarded.

Contents hide
1 The Investment Horizon Has to Be Long
1.1 Related Articles:
2 Trusting Bitcoin to Replace Gold

In the latest interview with CNBC, he also drew comparisons between Bitcoin and Amazon and how the company survived the dot-com bubble, trading at $6 per share to become a trillion-dollar business over the following two decades.

The Investment Horizon Has to Be Long

CryptoOracle supports the “decentralized digital economy,” and Kerner himself is an advocate of long-term investments. He noted that in any given two-year period, Bitcoin holders were rewarded in the market.

However, the company more than made a comeback, becoming the second company in the US to reach a trillion-dollar valuation, with an all-time-high share price of over $2000 in September 2018. He noted that Bitcoin investors must prepare for far more volatility. This could be in part because cryptocurrencies are still a very new kind of market and may take time to mature.

Kerner also explained why the crypto markets have been bearish over the past few months. He said:

“Crypto has been so weak because most of it there’s no underlying value outside of confidence. Gold is an $8 trillion thing.”

Commenting on Bitcoin’s value and its future, he added:

Kerner is also a firm believer of Amara’s law which states that the impact of great technological changes is underestimated in the long run and overestimated in the short term, which means that staunch Bitcoin supporters must continue to hold on.