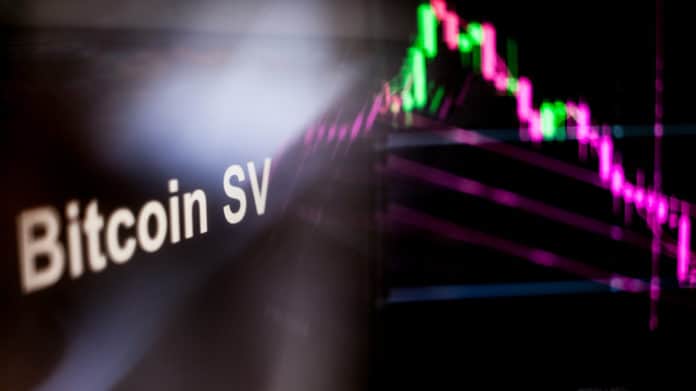 Binance has just announced that starting next week; it will no longer support any transactions involving Bitcoin SV (BSV). The change will come into effect on April 22, 2019, at 10:00 UTC.

In a recent post announcing the move, Binance noted that the exchange periodically reviewed all digital assets listed on its platform to ensure that the optimum standard is maintained throughout.

“When we conduct these reviews, we consider a variety of factors,” it noted, citing several underlying reasons that could potentially lead to the delisting of an asset.

One of these underlying reasons is “evidence of unethical or fraudulent conduct,” which seems to be (at least partially) the driving force that led to this virtual ban on BSV.

The decision to delist Bitcoin SV from the world’s largest digital assets trading platform (by volume) has come barely days after Binance CEO Changpeng Zhao had warned of stern action against Craig Wright, the creator of the coin.

For those out of the loop, Zhao had come out all guns blazing against Wright earlier last week and called the BSV creator a “fraud.”

Wright, who has been called out on multiple occasions in the past for his dubious claim of being Satoshi Nakamoto, the elusive creator of Bitcoin, recently once again sparked a new controversy by unleashing a series lawsuits on opponents. Especially those publicly denouncing his claim of being the Bitcoin creator.

Among those involved in this latest social media spat with Wright is Twitter user @hodlonaut, the person behind the Lightning Network “torch.” Wright went as far as announcing a bounty on @hodlonaut’s identity after the latter criticized his claim to Satoshi Nakamoto’s identity.

Zhao weighed in on the controversy by stating that Binance would have to delist BSV if Wright continued these attacks — a threat the exchange has now followed through on.

Binance stated in its announcement that all trade orders involving the now-delisted coin will auto-terminate after transactions officially halt for all affected trading pairs.

Once trading ceases, traders can access the full list of their assets in their dashboards so long as the option “Hide small assets” is unchecked in the Funds page. The exchange also noted that withdrawals against the delisted asset would be allowed until 10:00 UTC, July 22, 2019.

The market reacted shortly after Binance announced the delisting of BSV and as of press time, the coin is down more than 10%.