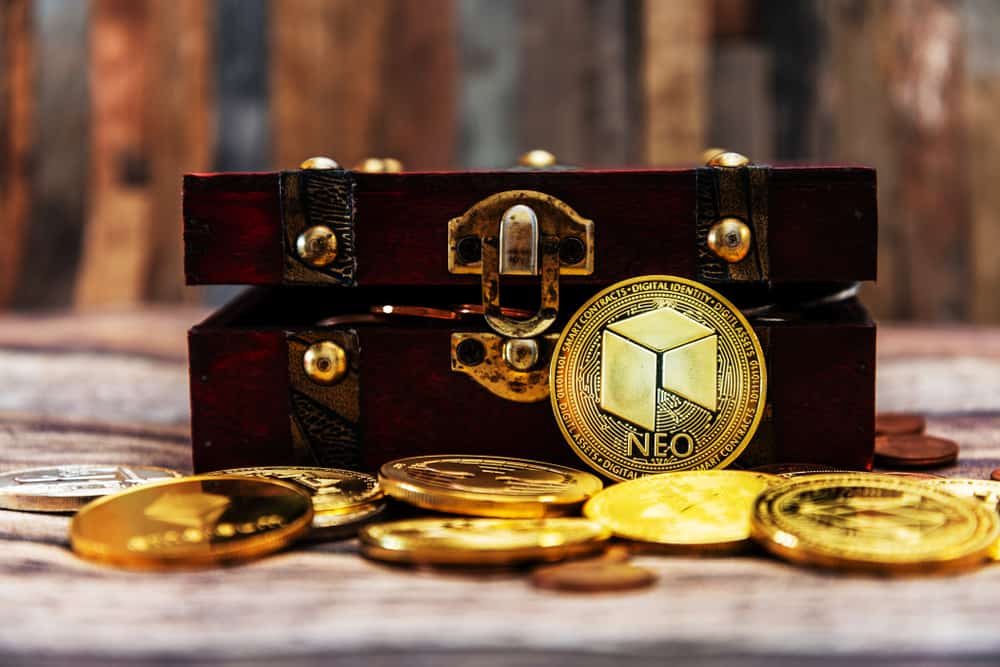 Da Hongfei, the founder of NEO, has revealed that a $100 million funding initiative called NeoEcoBoost would be injected into the Neo ecosystem to activate seed projects and boost the overall growth of the blockchain.

According to a tweet by NEO’s official handle, Da expressed his delight at the launch of the $100 million NeoEcoBoost funding which will be injected into the Neo network. The primary aim of this funding is to activate seed projects, support dApp growth on the blockchain, further develop infrastructure, and improve institutional collaboration.

Da added that the NeoEcoBoost goes beyond funding as it touches other areas such as tech support, community synergy, and promotion. While the developers are yet to provide further information on how exactly the funds would be used, a large chunk of the money could go into the development of NEO 3.0.

While speaking at the ongoing Consensus 2019, Da pointed out that the aim of NEO 3.0 is to provide optimal infrastructure for mass adoption. NEO 3.0 is the next step forward for Neo as it would be a powerful blockchain implementation that would have a high level of security, advanced stability, and an optimized smart contract network.

The features to be implemented on NEO 3.0 would allow the infrastructure to have diverse business application scenarios. In a blog post by NEO late last month, the team explained the features and advantages of the NEO 3.0 infrastructure.

The high cost of deploying and operating smart contracts on the network has been hampering dApp growth. NEO 3.0 would help support dApp growth on the system by significantly decreasing the cost of deploying and operating a smart contract on NEO’s blockchain. This would help expand the application cases for the network’s Gas token and increase the number of dApps running on the blockchain.

NEO 3.0 To Come With Other Changes

Da Hongfei stated that the changes from NEO3.0 will include the optimization of consensus, architectural improvement, native support for layer2, and new functionalities such as NeoID&lastly, Oracle, NeoFS, and security improvements.

According to its blog post, NEO 3.0 would come with a simplified architecture. This will be achieved by discontinuing support for global assets. Hence, all assets would be built in smart contracts. Also, removing the global assets on NEO 3.0 would enable the network to unify the different transaction types.

The Neo development team started working on NEO 3.0 in the last quarter of 2018, and it is set to be completed in the second quarter of next year. The $100 million raised by the team could help in the development of NEO 3.0.