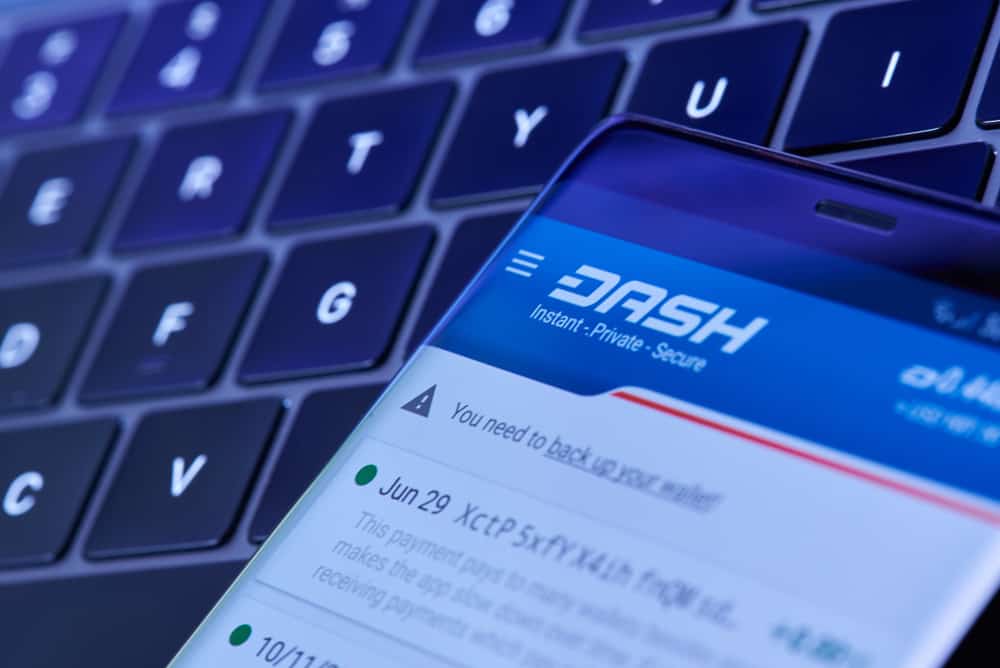 Spark payments (Formerly DashPay POS) a Point Of Sale software for Dash cryptocurrency just won the Sheridan 2018 Startup Challenge organized by the Wyoming Technology Business Center. Spark earned a $5,000 cash reward, 10 hours of pro bono legal advice from Davis and Cannon of Sheridan, and an office space for one year to incubate the project and help the team push its development further.

More funds could also be at reach for Spark Payments, given that the winning projects of the contest were eligible to apply for additional fundraising. In fact, The Sheridan Press reported that a $50,000 seed fund was established for the event, to support the winning Startups financially.

Kodaxx, from his real name Spencer Kuzara the front-end developer behind the product revealed in a podcast, streamed live on November 23rd to Dash Force News, that the funds earned were much needed at this point. He added that the only resources the product was able to get so far, came through one proposal submitted to Dash Treasury and another one to Dash Boost. Kuzara also claimed that he contributed to funding the project with his own personal savings.

It is worth mentioning that Dash Treasury is a Decentralized Entity under the Dash DAO Umbrella that funds project deemed beneficial to the Dash ecosystem based on a Masternodes voting system. Dash Boost, on the other hand, is a micro treasury system that enables lower budget proposals to access the Dash DAO by replicating the current treasury system on a smaller scale.

Kuzara also declared to Dash Force News that Spark completed the integration of CoinText, allowing non-smartphone users to use the product via SMS texts.

Funds for Marketing and Development of a Hardware Component

Speaking of the event, Kuzura revealed that around fifty applicants took part in a challenge and that a committee of Judges shortlisted five projects as potential winners. From those five finalists, only three were selected as winners, which are ThermMaker, Connect Speech Therapy, and Dash’s Spark Payments.

Kuzara alleged that Spark would allocate the biggest portion of the prize to cover marketing/branding operations, with the rest of the funds to be split among hardware development and various operational costs. He added that getting the name trademark is the next milestone Spark is focusing on reaching. Kuzara invited the city of Sheridan, Wyoming to help the project grow by getting business owners and merchants to adopt Dash as a payment means for their goods and services.

Spark Payments is already a working Beta version, and the final product release could take place within the next months.

A Closer Look Into Spark Payment

Spark Payments is an external terminal app that processes Dash payments for merchants. The way the app works is by having the merchant first enter the sale amount in his local currency. The app would then generate a QR code for the customer to scan, with the exact amount of Dash to send to the merchant’s wallet. The terminal then provides feedback on the status of the payment (received, partial, regular or InstantSend) and supports FIAT conversion through uphold.com.