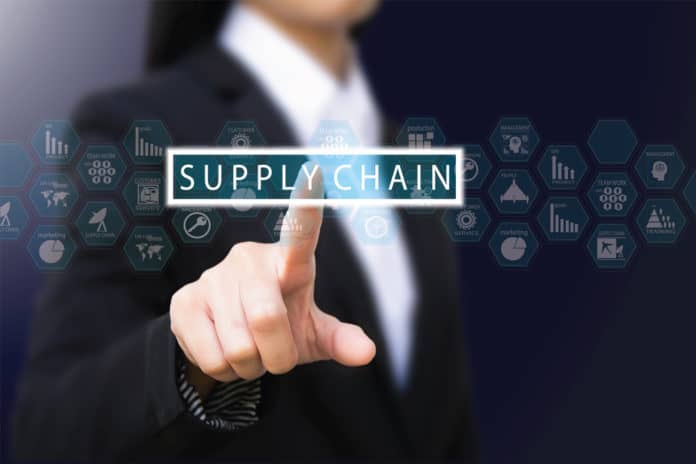 The early stage startup believes that a public and permissioned blockchain system can help large companies like JPMorgan comply with certain regulatory restrictions, especially in the supply chain industry.

“We are building the Ethereum of supply chain,” said Piscini. He also recently grew the company from eight team members to 18 earlier this year.

Citizens Reserve’s goal is to build a global and decentralized supply chain network. At its fundamental level, Citizens Reserve is simply a shared database. However, unlike existing supply chain databases, it will be a more transparent, seamless, and efficient database that can be used by companies at every level of the supply chain. These include retailers, distributors, manufacturers, and suppliers.

“The private blockchain is more for supply chain transactions, and the public blockchain is used for payments,” said Piscini. “There is a bridge that we created that is kind of our secret sauce.”

Citizens Reserve is also building a consortium of members in the defense sector. The company is also a member of the blockchain startups consortium, Enterprise Ethereum Alliance, Chamber of Digital Commerce and blockchain transportation consortium BITA.

The members of the Citizen Reserve’s blockchain will be using ZERV, a cryptocurrency token as it will enable almost instant, borderless transactions. According to the company’s early draft of their whitepaper, ZERV is also backed by reserve assets giving the token a guaranteed value of $0.01. The startup expects to issue a total of 50 billion tokens which would provide Citizen Reserve’s blockchain network value of approximately $500 million.

While most blockchain-based companies would sell their tokens in an initial coin offering (ICO), it has unfortunately raised a lot of regulatory concerns. Citizens Reserve is, therefore, raising $150 million in capital in a new way. The new approach is a mix between a traditional fundraise, an ICO and an initial public offering (IPO).

The first $2.3 million will come from family and friends via convertible notes. Once all $150 million is raised, these notes can be converted to tokens in late 2018. According to investor documents given to Forbes, the second phase will require venture capital firms which will bring the total funds raised to $42 million.