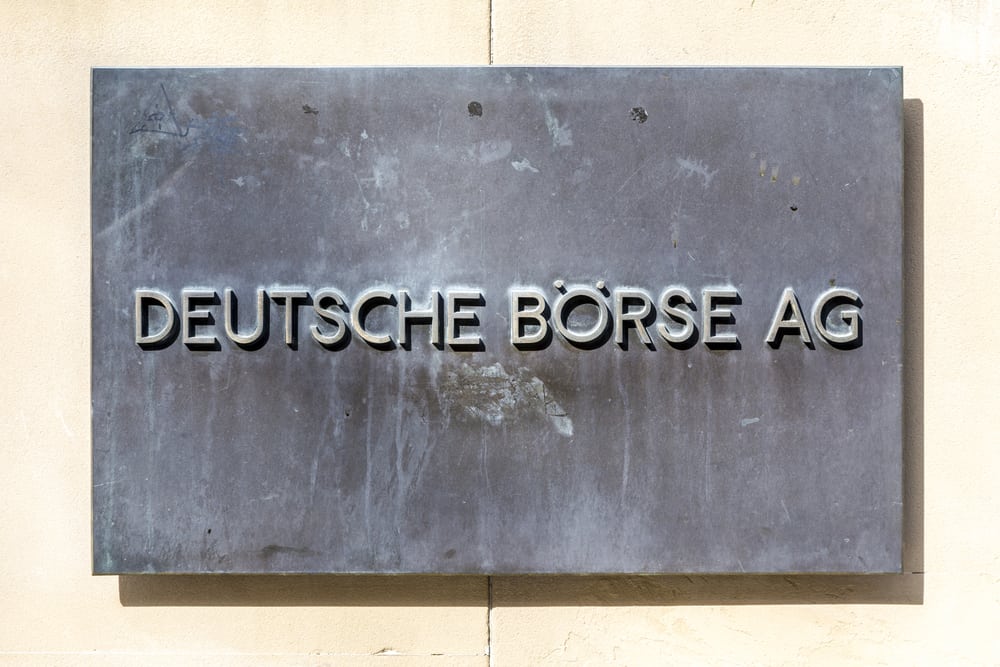 Deutsche Boerse, a marketplace organizer for the trading of securities and shares, is looking to establish a dedicated crypto-asset and distributed ledger technology (DLT) team. Jens Hachmeister, the Managing Director of Deutsche Boerse Group has been leading the company’s cryptocurrency and blockchain technology division since April 2018.

According to Deutsche Boerse’s website, the marketplace organizer has been actively exploring cryptocurrency and blockchain technologies for several years. The company has assessed the emerging technology’s capabilities and use in smart contract, securities settlements, and international securities depositories.

However, despite these developments, the company’s research on DLT technology has been fairly scattered. “Explorative steps have not been coordinated on a Group-wide level,” said Hachmeister.

“In order to use the full potential of the technology for our businesses… a centrally steered approach is necessary to make a greater impact.”

The company mentioned on their website that while the team will work closely with IT, business units, group regulatory strategy, and group legal, all initiatives in the DLT and blockchain sector are currently controlled by a team.

The new team currently consists of 24 members with Hachmeister as lead and Eric Leupold as deputy leader. Every member of the team is qualified due to their blockchain expertise or commitment in a certain initiative. “We have a lot of work ahead of us and the next few months are crucial,” said Hachmeister.

“Still I believe that we have brilliant minds to meet these challenges.”

Deutsche Boerse to Explore the Possibilities of DLT

Deutsche Boerse also mentioned on their website that they are aiming to expand on an international level in the next few years. Their Roadmap 2020 growth program looks to a three-pillar strategy with one pillar being the investment in new technologies. DLT and blockchain technology are one of the primary technologies in the pillar.

In Hachmeister’s interview, he mentioned that blockchain technology can create new market structures, integrate new products into the company’s existing structures and improve existing offerings. While Hachmeister openly acknowledged that “blockchain will not be the answer to all our questions,” he understands that it’s inevitable for the digital economy to move in the path of decentralization. Hachmeister noted that there will be fewer intermediaries in the future and more peer-to-peer marketplaces, which can disrupt the existing capital market infrastructure.

The “challenge is that we do not know exactly where this will lead.” While Hachmeister is confronted with a large challenge, has a lot of respect for the technology and possibilities that DLT and blockchain technology can offer.

“My team and I are very motivated to drive this trip forward for Deutsche Boerse, as I personally am convinced of the great potential for our company.”

On August 28, 2018, Deutsche Boerse also announced that they had become a majority shareholder in HQLAx. HQLAx is a startup company that was founded in 2016. Its goal is to create a securities lending marketplace using blockchain technology to improve liquidity for securities lending and the efficiency in existing operations.

Deutsche Boerse partnered with HQLAx in March 2018 to develop a new and innovative securities lending solution based on the R3 Corda Platform. The marketplace organizer also received two seats on the board of HQLAx. “We are very pleased about the investment and further development of the cooperation with HQLAx,” said Hachmeister.

“It adds value and complements other blockchain and new technology projects along the entire value chain of our market infrastructure.”