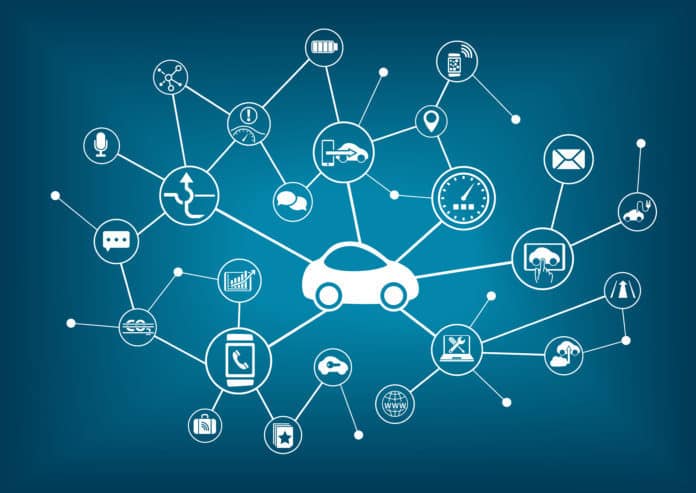 Dubai is actively seeking out ways to distinguish itself as the pioneer of the future. First, there was Sophia, the first robot to become a citizen of a country. Now, there’s a vehicle lifecycle management system that uses Blockchain technology to provide owners with a comprehensive history of their vehicles. The said project is still under development and is scheduled to be launched in 2020.

The Blockchain Project partners with the Dubai 10x Initiative in bringing a system that will contain all details about a vehicle. This will include information about its health, where it is in its lifespan, as well as forecasting the remaining service years of the vehicle.

This would make it easier for car owners to take care of their cars as the system will record everything. The initiative will first cover all vehicles found in Dubai. It will then expand and include all cars throughout the rest of the United Arab Emirates.

Sheikh Hamdan bin Mohammed bin Rashid Al Maktoum is the man behind the Dubai 10x Initiative. It was launched in 2017 during the World Government Summit, in hopes of bringing technology and innovation closer to the U.A.E.

This shows the resilience of the prince in one day making Dubai the center of technological innovation in the world. Though the ultimate goal is still a bit further into the future, it’s pretty likely that it will happen knowing how much improvement the Gulf state had over the past years.

The project’s website states that their goal is to embrace disruptive technologies in hopes of turning the country into a hotbed of innovation. It also says that it’s actively seeking out ways and opportunities to incorporate innovative technology like the Blockchain into different fields of work.

RTA Chairman Mattar Al Tayer said in a recent interview that Dubai’s vehicle lifecycle management system would be the first of its kind. He also stated that this would provide owners with a reliable, complete, and easily accessible maintenance record of their vehicle.

Furthermore, the executive director added that the Blockchain-powered system would benefit dealers, stakeholders, car companies, insurance companies, and buyers. Tayer implied that the transparency that the system will bring is unimaginably efficient.

It was reported that the Blockchain Project will hire IBM as their consultant for strategic formulation. Future partners have also been named. These include the Dubai Police, Dubai Customs, the Emirates Authority for Standardization and Metrology, and the Ministry of Interior. More partners will be unveiled in the next months.

Dubai continues to drive innovation; it was just last October 2017 that it announced emCash, the government’s own cryptocurrency.