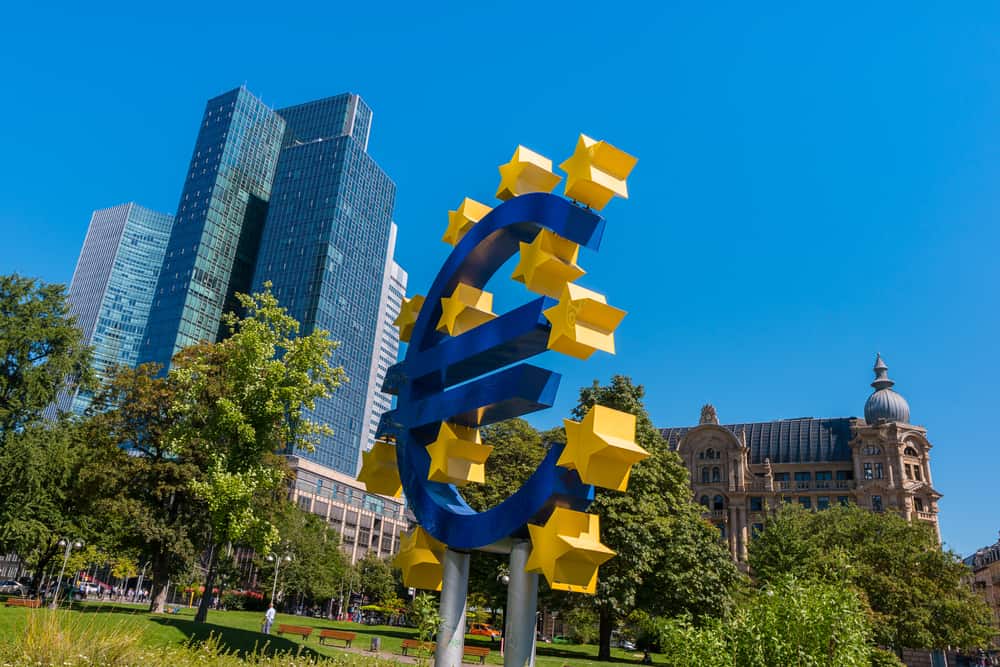 The European Central Bank (ECB) stated that it will not be pursuing a European Union backed cryptocurrency anytime soon, which shouldn’t be surprising to those who have followed the sentiment of the ECB toward cryptocurrency. Mario Draghi, president of the ECB since 2011, stated that there is no real need for digital currency at this time and reaffirmed his belief that blockchain technology still requires some development before the ECB attempts to adopt it in any way.

This hesitation shouldn’t be too surprising, given the fact that many in the cryptocurrency sphere believe that blockchain technology directly challenges traditional financial institutions such as central banks. However, the fact that Draghi addressed the issue does indicate that the discussion is shifting and that more people in the banking sector are aware of the potential of blockchain applications with regard to financial systems.

Draghi’s statements are not new and echo the sentiments of the International Monetary Fund, one of the most influential and respected financial institutions in the world. In fact, the IMF has recently made headlines by pressuring the Marshall islands to drop its own national cryptocurrency coin, in a move that some called Draconian in nature, given the fact that the proposed national coin is to only raise a modest $30 million in its initial coin offering.

However, there are those that understand the IMF’s stance and put forth various arguments in support of discouraging nations from developing their own cryptocurrency. Aside from the fact that the currency could be used for money laundering and/or crime (including terrorism), there are others that also would compete with fiat currency since cryptocurrency would increase in value based on the number of places where it could be utilized, which will further confuse investors and the markets in general.

The European Central Bank has reiterated in official statements that it does not consider cryptocurrency as high on its priority list, citing the fact that many financial institutions were not investing heavily in cryptocurrency in the market.

However, not everyone has always been on the same page. ECB board member Yves Mersch has railed against the idea of cryptocurrency adoption in general, even citing the wrong numbers when it came to the size of the cryptocurrency market while simultaneously attempting to claim that it posed no real threat to financial stability in general.

This is in direct contrast with an opinion piece penned by Benoit Coeure, another ECB board member. While he did not directly endorse cryptocurrency, Coeure did concede that Bitcoin had highlighted the issues with cross-border retail payments that currently existed, and the article even outlined the incredible potential of a central-bank-backed digital currency.

Overall, this should not come as a huge surprise by any means. Central banks are pillars of the current financial system, which many cryptocurrency figures and investors argue is outdated, and this is part of the reason why Bitcoin’s value has risen so much in recent years.

The fact that cryptocurrencies can be sent internationally and instantly, without an institution profiting off of the transaction, is part of the reason that they have gained so much traction and so many companies see potential in blockchain technology.

As the European Central Bank does not completely rule out the possibility of a digital currency, it is clear that it is waiting to see whether more institutions would begin holding Bitcoin and other cryptocurrencies before attempting to regulate cryptocurrencies or adopt blockchain technology in any form or fashion.