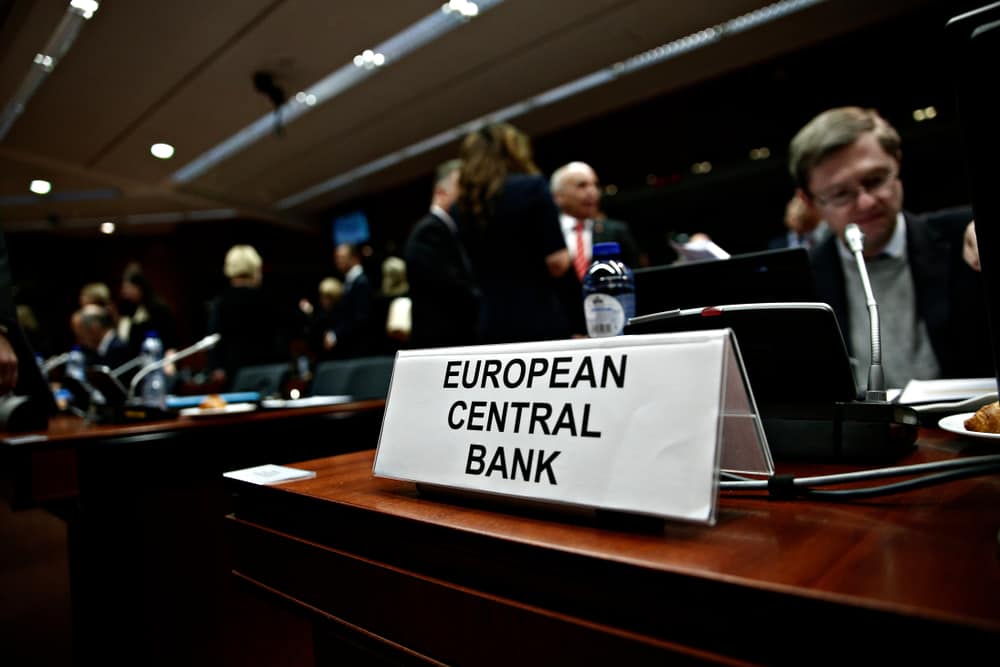 Governor of the Estonian Central Bank and European Central Bank policymaker Ardo Hansson told the audience of a conference in Latvia that cryptocurrencies will likely die as a “complete load of nonsense.”

Contents hide
1 Hansson: Crypto is a Fairy-Tale Story
1.1 Related Articles:
2 Is There a Middle Ground?

He also said that the crypto bubble is already starting to collapse.

Hansson: Crypto is a Fairy-Tale Story

While speaking at a conference in Riga, the capital of Latvia, Hansson had some tough words for cryptocurrencies.

“The bubble has already started to collapse, and maybe we should just see how far this collapse goes, and what is left when we’ve reached a new kind of equilibrium.”

He also highlighted to issue of digital currencies being used for illegal activities.

The policymaker believes that if the regulated financial sector is connected to virtual assets, there could be risks to financial stability.

He went on with more scathing remarks about digital currencies, saying:

“I think we will come back a few years from now and say how could we ever have gotten into this situation where we believed this kind of a fairy-tale story.”

Is There a Middle Ground?

Hansson believes that the authorities will have to focus on investor protection in this sector, envisioning a scenario where grandmothers start investing in crypto.

Hansson is the Estonian Central Bank Governor, and the country itself is a leader in digital services, but reeling from a $235 billion dirty-money scandal.

The financial watchdog of the country earlier issued warnings that it views companies offering digital asset services as a new source of money-laundering risk.