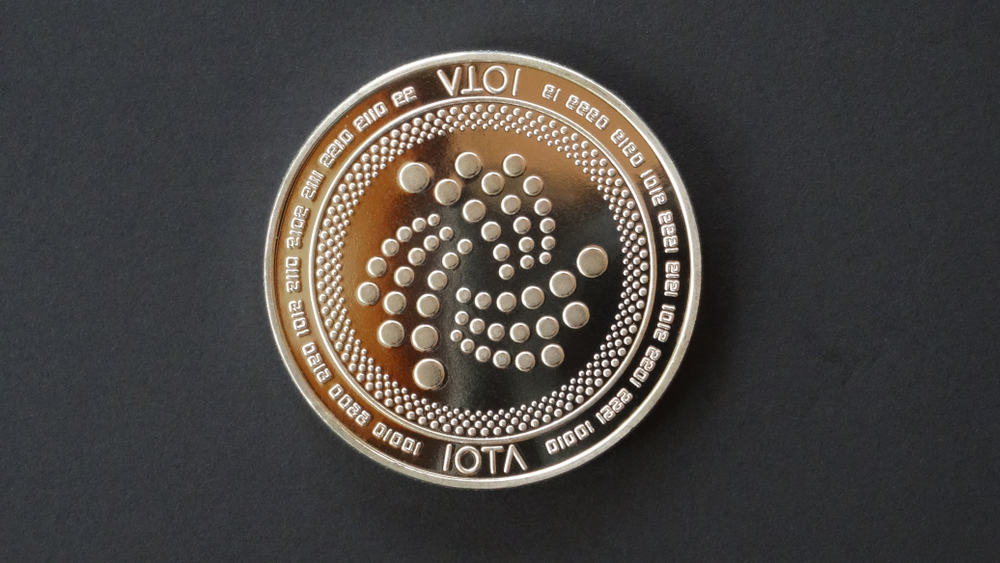 In a bid to improve its social and technological influence, the IOTA Foundation is adding several new faces to its organization. Most recently, it added economist and entrepreneur Florian Doebler to its team. He will be the Social Impact & Donor Relations Coordinator for IOTA at its headquarters in Berlin.

What Does Doebler Bring to the Table?

The young new member of the team graduated in January this year, and his academic interests are focused on sustainable governance and the communion of “innovation, cultures, and institutions.” He studied in Vienna and Munich and co-founded a start-up that aims to build transparent ecological accounting solutions and to incentivize reduction in resource utilization. He is a specialist on the behavioral consequences of digitalization and has previously worked at a global consultancy, helping implement experimentality in both private and government organizations.

He also participated in the establishment of the Blockchain Lab at the German Development Agency (GIZ), promoting the further maturity of distributed ledger technologies (DLTs) in line with the United Nations Development Goals.

Doebler has an extensive interdisciplinary skill set that could be helpful for a diverse organization like IOTA, which is working at the forefront of leading DLT innovation. IOTA noted that his experience in tech and economics, as well as human behavior, will help in enriching the Social Impact & Regulatory Affairs Team and in strengthening their efforts of developing a sharing economy.

Commenting on why he joined IOTA, Doebler said:

“When I first learned about IOTA, it immediately sparked my imagination as a key enabler of the sharing economy. In my eyes, the answer to the challenges of today can only be the more sensible use of our resources and increased cooperation on a global scale. IOTA promises to pave the way towards these goals and opens up new avenues to build a more inclusive and equal society.”

“I could not be more thrilled to support the development of the future economy, in such an ambitious and passionate team.”