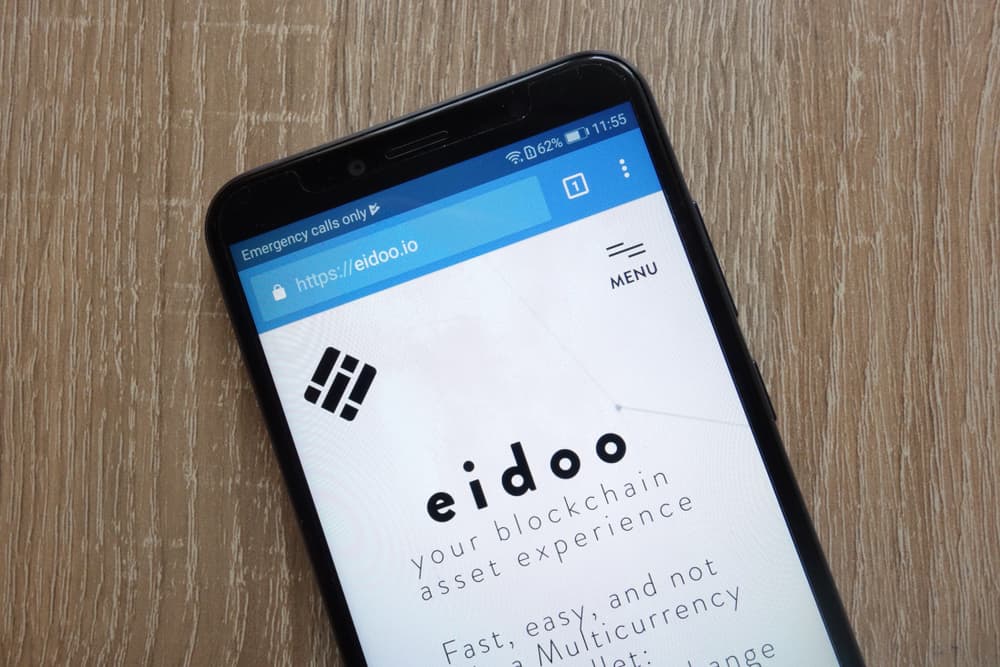 Wildly fluctuating prices have been a stable fixture of the cryptocurrency market. While fluctuations are common in new markets, cryptocurrencies are evolving rapidly and creating some heated debates around the world.

The newest trend in the crypto market is to beat volatility by introducing stablecoins. These coins are not that volatile compared to Bitcoin or Ethereum as they are pegged against the price of a stable asset. The newest addition to this list is Ekon — a token developed by Swiss start-up Eidoo that runs a decentralized exchange and cryptocurrency wallet.

Ekon is an ERC20 token that can be redeemed for one gram of 99.9 percent fine gold. Just like every stablecoin, Eidoo has to maintain the underlying asset in a secure facility. The company suggests that it would keep the gold in its vaults and audit it every 90 days, i.e., at least two audits every quarter and at least eight audits every year.

In an email to CoinDesk, Eidoo founder Natale Ferrara said:

“People will be able to see the gold stored in the security vaults through a video camera, we will post a link on the website so everyone can control the gold.”

Eidoo will generate revenue from the transaction fees of Ekon by way of the EDO token — another crypto asset of the company. Ferrara also said that Ekon tokens would be issued only when the company has sufficient gold available in their vault. Moreover, coins will only be furnished to the users if they have completed the Know-Your-Customer guidelines and fulfilled all legal requirements in accordance with the Swiss law.

Eidoo organized a token sale last October and raised over $27.9 million and has gone on to become a popular platform for launching other initial coin offerings. It is also offering exchange services, which could provide better trade options for their stablecoin.

What’s Behind the Stablecoin Rush?

Stablecoins are getting a steady push in the cryptocurrency industry. Recently, New York based exchange Gemini also launched its own stablecoin — Gemini Dollar (GUSD). The market leader in this relatively small segment is Tether (USDT), which is one of the most controversial coins in the market. Both GUSD and USDT are backed by the US dollar (USD), which is a strong and stable currency.

In this situation, Eidoo’s choice of creating a gold-pegged coin could appear strange. The price of gold isn’t too stable in the current times. The price has fallen by $150 since spring, according to APMEX data, but increased by $25 in the last one month.

Dr. Wang Chun Wei of the University of Queensland in Australia explained the strangeness of Eidoo’s choice, suggesting that gold is not stable and is itself benchmarked against the USD.