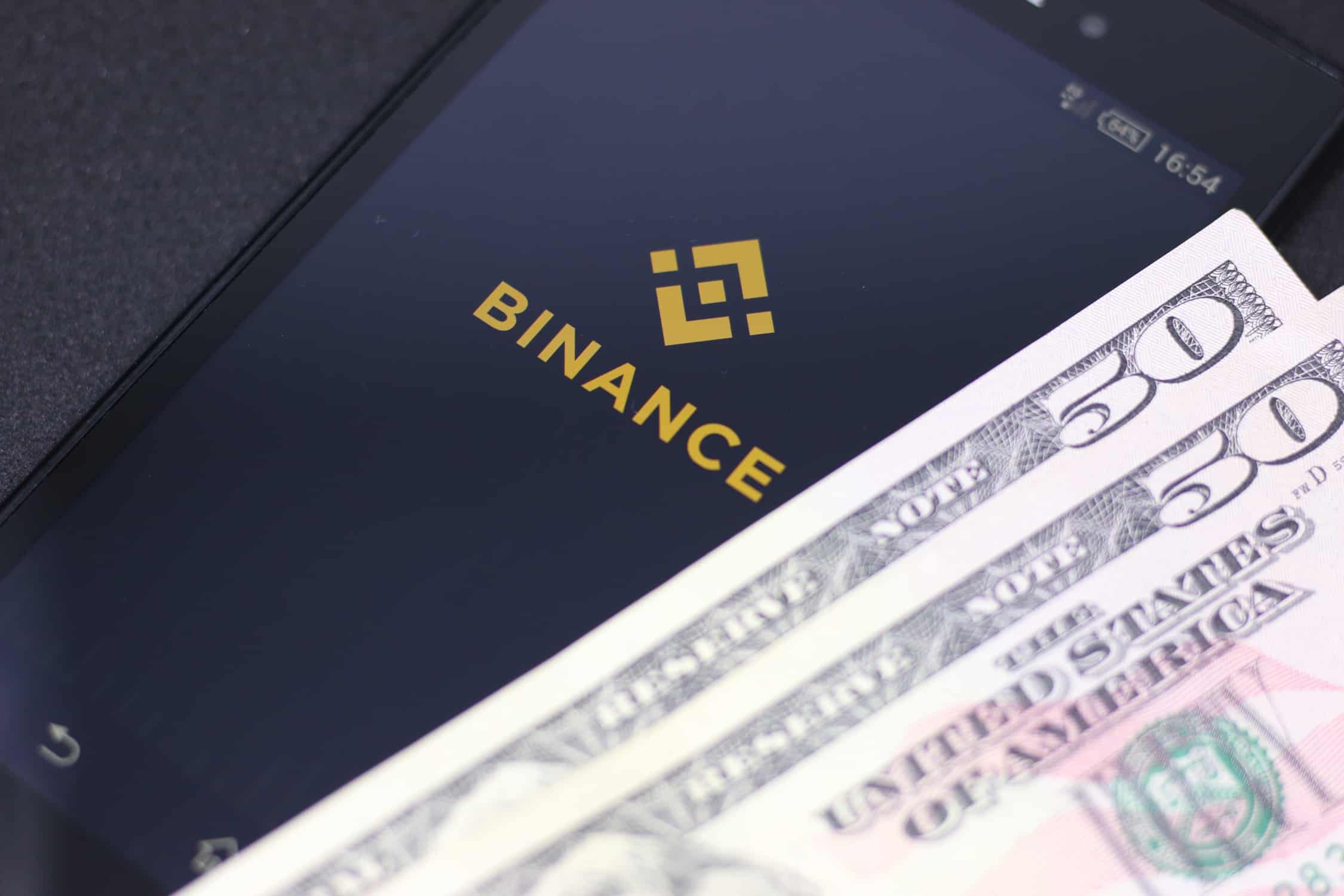 The Binance decentralized exchange, commonly abbreviated to Binance DEX, has listed over 30 new projects since its launch earlier this year, with the Binance Chain becoming an incredibly popular network on which to list tokens.

Binance’s DEX, established in March 2019, is one of the most successful decentralized exchanges to date, frequently topping the charts for daily trading volume, and attracting large amounts of users in its short history. The Binance exchange, established by leading cryptocurrency figure Changpeng Zhao – frequently referred to as ‘CZ’ – is a global crypto exchange that was first established in China.

Since its launch, Binance has grown to be one of the biggest cryptocurrency exchanges in the world. Binance and CZ especially have long wanted to stay true to the core decentralized nature of blockchain, which was one of the principal reasons for launching the Binance DEX.

However, rather than offering a new decentralized exchange experience, many are now looking to Binance DEX for its consistent ability to pump projects which begin their initial exchange offerings (IEOs) there, often with huge gains.

ICO Drops, a popular calendar provider of new and upcoming initial coin offerings (ICOs) and initial exchange offerings, tweeted yesterday that Elrond Network (ERD) has risen meteorically since its Binance DEX listing, to now trade at around 13x its IEO listing price. Elrond officially listed on Binance at 8:00 AM UTC yesterday morning and is currently trading at around US$0.006.

ICO Drop’s tweet also shared how the Elrond project had peaked at 50x it’s IEO listing price, making it one of the days top gainers. Elrond Network is a scalable value transfer protocol which features minimal latency with incredibly low fees. Elrond has also committed to a 77 million airdrop of its ERD token on the Binance DEX.

Replying to a tweet by Binance’s CZ, Crypto Engineering, a prominent trader with over 16,000 Twitter followers, tweeted an image comparing the historic gains of five projects which had listed on Binance DEX.

Past performance is not an indicator of future outcomes! pic.twitter.com/rJOhxOQWkE

The projects included Fetch (FET), an intelligent blockchain-powered by artificial intelligence, which has yielded 1.8x it’s IEO price for holders, with a 5.4x all-time high; in addition to Matic (MATIC), which would have netted its investors an 8.3x increase in their holdings since Binance DEX listing.

But, these gains pale into insignificance when compared to Elrond’s gains just hours after its initial exchange listing. Those who sold at the top of yesterday’s pump would have experienced a significant return on their investments, and it’s looking likely that other Binance DEX projects may follow suit.

IEO Fever, or a Sign of Wider Bullish Sentiment?

So, what’s the driving force behind these huge gains in the price? While some are speculating that the cryptocurrency market as a whole is returning to a wider bull market phase, it’s hard to ignore that IEOs are comparatively outperforming other assets which have either been trading for a while or are yet to be listed on major exchanges.

It could be possible that the IEO is becoming the new ICO, which in its height was the primary funding method for new cryptocurrency projects between 2016 and 2018, before falling from popularity in line with the bear market. Now, with ICOs being eyed with caution after many investors had their hands burnt during 2018, IEOs are looking like an attractive investment with more security guarantees via the exchanges they are offered on.

The main difference between IEOs and ICOs is that projects launching through an IEO can immediately begin trading on an exchange and can often be purchased using that exchanges native token. In the case of IEOs on Binance, this means there’s immediate high liquidity for new tokens, a factor which is undoubtedly contributing to their sudden jump in value as soon as they hit the exchange.

However, it also seems like it could be a Binance focused phenomenon which is promoting these huge returns on investment. Binance has some of the highest trading volumes, most legitimate exchange practices, and best safety track-record – which may have led many investors to associate projects listing on Binance as promising investments.

As the Binance DEX matures and more users trade on the exchange daily, it remains to be proven whether IEO projects will continue pumping to such an extent upon listing.

France: Pro-Crypto MPs Wants the Country to Invest €500 Million in...